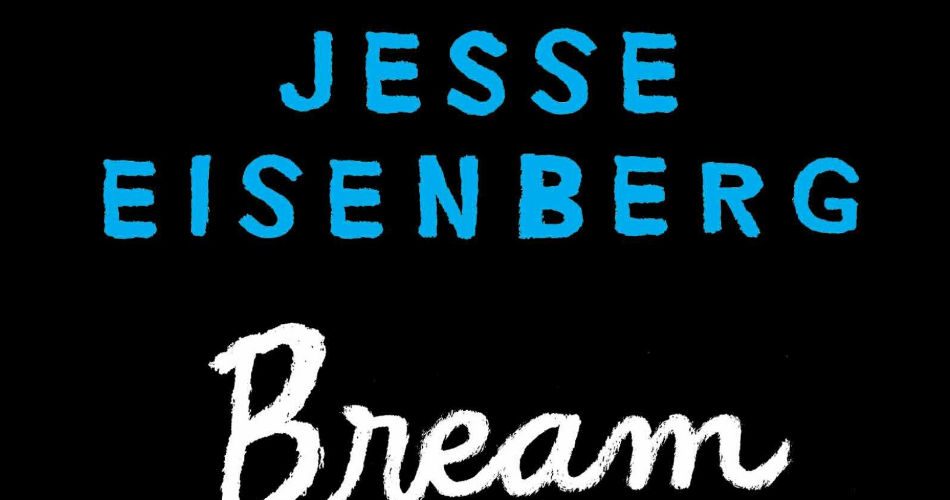 Eisenberg, star of Zombieland, The Social Network, Now You See Me and more, has also written regularly for the New Yorker, and this collection of his dark, neurotically funny pieces are a variable bunch that seem to feature an autobiographical streak (and the intriguing shout-out to his family at the end appears to confirm this). 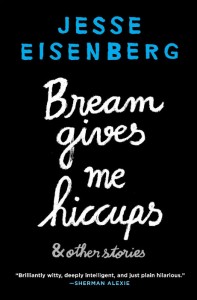 Bream Gives Me Hiccups: Restaurant Reviews From A Privileged Nine-Year-Old kicks things off, with our young narrator naïvely revealing, as we go along, why exactly he keeps on being dragged by his messed-up, soon-to-be-divorced Mom to a series of restaurants and, later, a school canteen, a vegan Thanksgiving and a hippy-crammed ashram. A section on Family follows, with the amusing Separation Anxiety Sleepaway Camp and My Mother Explains The Ballet To Me, before we briefly delve into History (ponder those Marxist-Socialist Jokes), Dating (as a series of former addicts, betrayers of supposed gender norms and others attempt to pick up women at bars) and Sports, which isn’t helped by the fact that, well, sports are boring.

A trio of Self-Help anecdotes also lack something, but Language musters up some laughs, especially in the If I Was Fluent In… list, which includes a Second-Coming Jesus having trouble communicating as he only speaks Aramaic, and everything is then capped off by We Only Have Time For One More, which is structured like a closing monologue from a stand-up comic. Which is interesting as that’s how Woody Al… argh!!! And there you were thinking this review could be completed without mentioning him!!!

Bream Gives Me Hiccups & Other Stories is now available through the Allen & Unwin website. Click HERE to purchase your copy.