Joel Ozborn Wants You To “Be Here” – Adelaide Fringe Interview 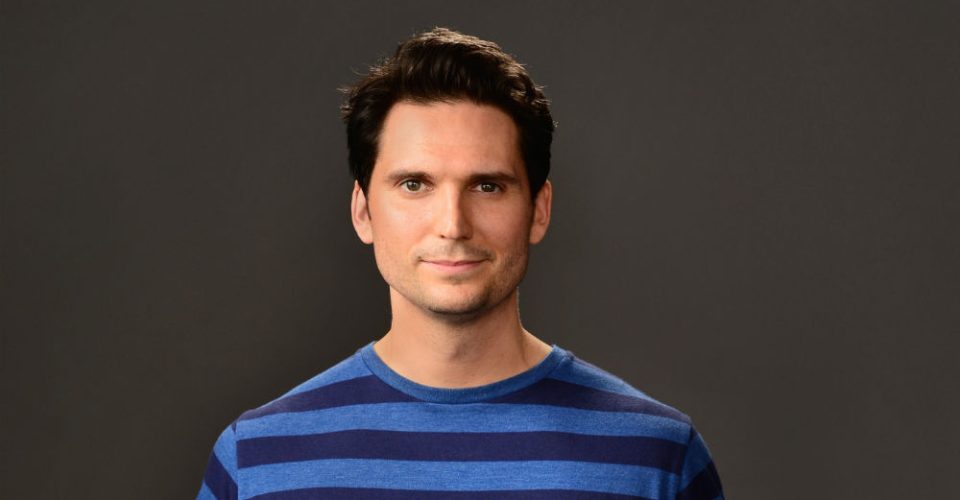 Award Winning comedian Joel Ozborn returns with his “funny and spontaneous” (THE AGE) comedy, which previously “went down a treat in a packed house.” (THE ADVERTISER). “Joel’s style of comedy is in a category not occupied by any other comedian; the spontaneous standing ovation said it all. Outstanding!” RIP IT UP.

“Public speaking competition when I was in high school in the school auditorium. I won.”

“I saw a comedian/magician called the Amazing Jonathan and thought it looked fun.”

“George Carlin, who is no longer with us.”

“Bill Murray, who is still alive.”

“Woody Allen in Annie Hall: ‘I was thrown out of N.Y.U. in my freshman year for cheating on my metaphysics final. I looked within the soul of the boy sitting next to me’.”

“I didn’t have a favourite imaginary friend as they never wanted to play with me.”

“Other than comedy I’m unemployed.”

“My first pet’s name was Ron and I grew up on Jeremy St., but I believe that names already taken.”

“I’ve loved all my animals.”

“The beginning of time, so I could find out how this whole mess got started.”

“Tell them I’m off the clock.”

“It’s better to not try and think you can, than to try and know you can’t.”

“Doing this questionnaire two days ago, instead of having my agent call me early this morning and having me do it right away.”

“Yes, however I was performing in a nursing home at the time, so I’m not sure if I had anything to do with it.”

“It’s probably not appropriate for this publication, but if you ever run into me I’ll tell you.”

“Liquorice, because it’s an acquired taste, but those who choose it love it!

Joel Ozborn performs Be Here at Gluttony’s The Piglet from 7.30pm on Tue Mar 3 until Sun Mar 15.

Book at FringeTIX on 1300 261 255 or adelaidefringe.com.au/fringetix.   Click here to purchase your tickets.