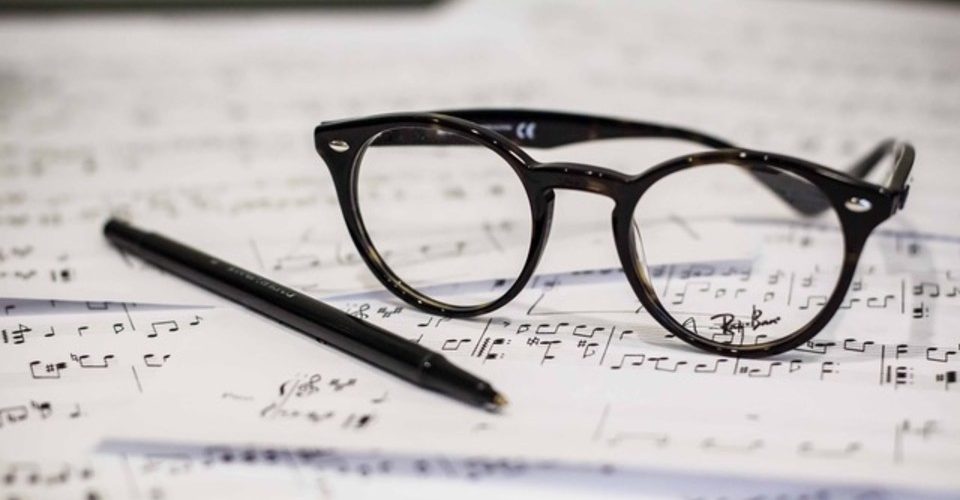 This Songwriting Award is held each year in conjunction with the Fleurieu Folk Festival at Willunga, with this year’s Festival running from Fri 25 Oct until Sun 27 Oct.

A prize of $500 is offered for the best original song about people, places or events associated with South Australia.

The song should be written in a style suitable for acoustic performance.

Entrants submit a sound recording of their song along with hard copies of their lyrics with chords or music.

After entries close, ten finalists will be selected from entries received and those ten people will present their songs in front of an audience and a panel of three judges at the Fleurieu Folk Festival.

The award was made possible by the legacy of the late Judith Crossley who was, during her lifetime, a well-known figure on the South Australian folk scene and a fine songwriter.

The songwriting award that bears her name continues one of Judith Crossley’s passions: the telling of South Australian stories in song.