1,411 QI FACTS TO KNOCK YOU SIDEWAYS: And Other Pieces Of Amazingness – Book Review 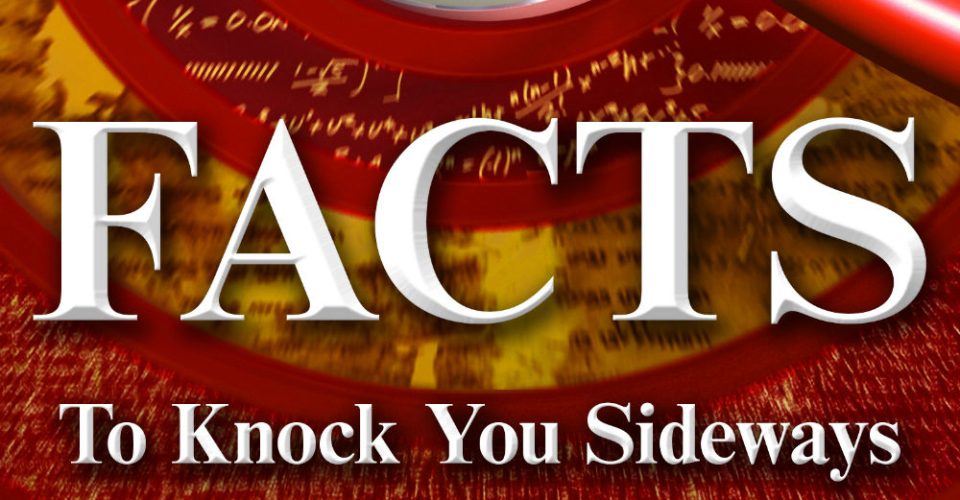 Previous QI collections have promised to knock our socks off and make our jaws drop, and this latest tie-in with the endless (and endlessly-repeated) TV show is another compendium of amazingness, although John, John and James warn us in their introduction that facts have a terrible habit of becoming irrelevant, archaic and just plain wrong awfully quickly. 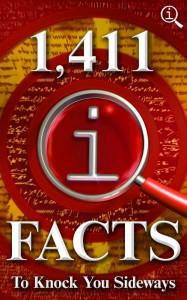 And then we’re into the 1,411 offerings, some of which are occasionally grouped into clumps of two or three (spanning subjects like cats, lawnmowers, Switzerland, movie stars and golf) but many of which come out of nowhere and prove deliciously bizarre.

Did you know that in the Norwegian town of Longyearbyen it is illegal to die? Or that there is a 12% chance that a game of Monopoly will go on indefinitely? Or that male fruit flies that are given alcohol develop homosexual tendencies? Or that over your life you take 850 million breaths? Or that only 1% of a tree is actually alive? Or that humans are the only animals that blush? Or that more people in the world recognise the McDonald’s symbol than the Christian cross? Or that one of the most famous Christmas movies ever, It’s A Wonderful Life, only won one Oscar: for Technical Achievement in developing a new kind of artificial snow? Or that the universe is getting less blue and more red? Or that there are 177,417 ways to tie a tie? Or that Neil Armstrong’s spacesuit was made by a bra manufacturer? Or that the last words from that beloved old ham John Le Mesurier were, “It’s all been rather lovely?” Well you do now, and I might stop there, otherwise you’ll never buy the book!!!