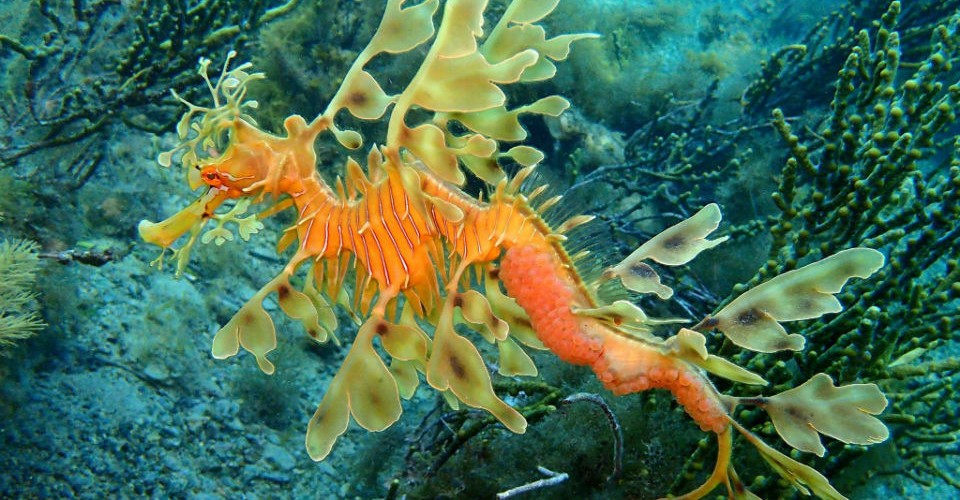 Local duo The Seadragons are releasing a new single, 24th Of April, in time to commemorate this year’s ANZAC Day. We speak to Steve Jones and Corey Stewart, the Adelaide songwriters behind this new release, and ask about the inspiration for the song.

“The origin of this story took place back in 1991, on the 24th of April, ANZAC Day Eve, Steve begins. “I was at the front bar of the Lord Melbourne Hotel in North Adelaide attending SCALA [Songwriters, Composers and Lyricists Association] when this complete stranger just started talking to me telling me how his father, a war veteran, had died that day.

“As the song says, it wasn’t so much that he was upset but more so proud of his dad for serving our country and grateful for him being not just a good dad but also a good friend. Of course there’s a little bit of artistic licence in my translation of what was said but that was more lyrical purposes rather than to try to overdramatise what was actually said or happened.

“Things like him leaving me a few dollars for a drink, for example, that’s 100% exactly as it happened,” he continues, “and given that I don’t drink alcohol I did in fact buy myself a beer and was left with the conundrum about what to do with the change. However, that decision was soon made for me with one of those charity boxes sitting on the bar and for my few silver coins I got one of those little plastic ‘Rising Sun’ lapel stick pins that I still have. 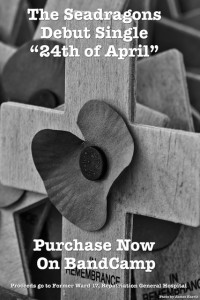 “I remember getting home that night and literally scribbling down the words more or less exactly as they are today with the most notable change being the last couple of lines, ‘To the end, they remain.’ These were taken from a well-known WWI poem written by Robert Laurence Binyon called For The Fallen as they too are used to end that piece. I think other than ending the song on a solemn note the way they’re phrased leads well into the use of The Last Post which is how the song leads out.”

So the idea has been with you for a long time but still felt relevant?

“Despite these words being written 27 years ago, in so many ways the words are very much still relevant,” Steve says. “I can’t remember what war this guy’s father had fought in but since then of course there have been so many more conflicts that have involved Australian troops. And then there’s those who had fought in Korea or Vietnam, they’re now of an age where they too are dying of natural causes and other than leaving sons and daughters of their own behind, they too have left their legacy that generations to come will be proud of.

“So, yeah, I do believe that this song can be seen as timeless.”

How did you come to collaborate on the song?

“I first met Corey through SCALA,” Steve says. “At the time I was collaborating with another member and wrote a number of songs together and even extensively demoed it, rehearsed with a band of which Corey was our bass player for a short time. We recorded all the music for an entire album with just the vocals to be added.

“After a fall out with this other guy, and due to other music and work related commitments for over 20 years, I was either too busy or had not so much lost any connections made but more so enthusiasm to want to create any music of my own. And of course, I’m not a musician in that I don’t play an instrument, I do have a greater understanding of music and know how to verbalise and arrange any ideas that I may have, but I couldn’t actually put them down without help.

“Corey has always said that he’d like to record that album one day,” Steve continues, “and with that I started introducing other complete sets of lyrics to him of which we have also starting working on… but then there was always this song.

“Every year as ANZAC Day approached I’d have an itch to get out there and get it down and to release it at whatever level possible. There have been a couple of attempts by others that haven’t come to fruition and I must admit that I was a little bit precious of it, given its subject matter and how it initially was told to me. Again, I knew how I wanted it to sound and even though we had both labour and compromise over some parts the whole process was relatively quick and easy.”

“Steve and I have been from time to time, writing songs which generally start off with Steve’s lyrics and an embryonic direction of the song in which my job is to interpret and make it a sonic reality through the recording process,” Corey then explains.

“In one of our sessions, Steve presented me with the lyrics and the wonderful story behind 24th Of April and from then on we were both committed to making sure that this song was completed as soon as possible due to the topical nature of the story and that ANZAC Day is just around the corner.”

Where was the song recorded, and who played on it?

“We recorded it at SongMachine,” Corey says, “which is my home recording setup using Logic Pro X. As mentioned before, Steve wrote the lyrics and provided the direction of the song and I sang, performed and programmed all of the instruments.”

What name is the single being released under?

“Steve initially wanted this song and other subsequent recordings to be attributed to me with him being far in the background but I thought it would be a good idea that we have a collective name for our songwriting partnership hence The Seadragons.”

“Well, it is Steve’s favourite marine animal,” Corey says, “and from the photos he’s got of them, I can see why.”

24th Of April can be heard and purchased from <theseadragons.bandcamp.com> with proceeds going to the former Ward 17 at the Repatriation General Hospital; a place very close to Steve’s heart.