A FORTUNATE AGE: Young New York Artists Search For Meaning In The Months Leading Up To The September 11 Attacks – Book Review 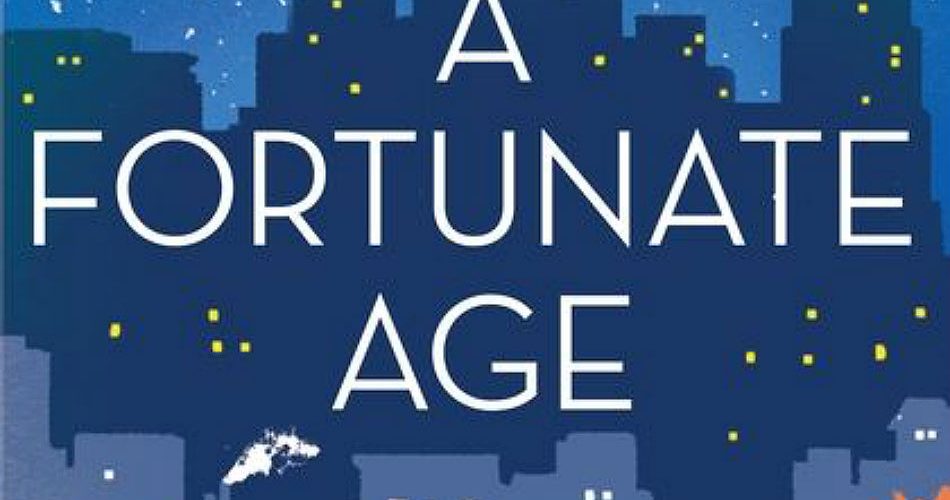 Joanna Rakoff was a popular speaker at the 2015 Adelaide Writers’ Week, where she spoke about her excellent memoir, My Salinger Year. Subsequent to the success of her visit, her first novel, A Fortunate Age, was released in Australia.

A Fortunate Age is the story of a group of university graduates living in New York’s coolest pockets, eking out meagre livings as actors, academics and writers. Coming (mostly) from financial, social and educational privilege, the group turned their backs on careers as doctors, dentists and lawyers in order to live more meaningful lives, but then the realities of rent, health insurance and family pressures begin to bear down on them. 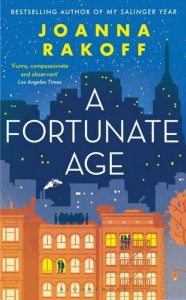 Rakoff’s novel (which begins with a first chapter that might be described as a hot mess, but mercifully, gets better), explores the angst and anxieties of a generation of New Yorkers who came of age just before everything changed on September 11, 2001.

All the elements are there for a piece of ground breaking, exciting fiction, but the story is bogged down in exhausting, repetitive and often boring internal monologues and far too many characters with far too many overwritten, unnecessary backstories.

The female characters are almost universally needy, dependent and pathetic. Beth goes from being a teary failure at life to being ‘reborn, reinvented, with a new sort of confidence, a new toughness’ after her first satisfying sexual encounter, which involved her being blindfolded, gagged and anally fingered by a virtual stranger. Lil is so emotionally dependent on her cheating husband that she loses all the vitality, spunk and energy that her friends loved her for in college as she drowns in her dysfunctional marriage and becomes bitter and spiteful. Both these trajectories might be fine as part of a bigger whole, but for the fact that the reader has to plough through so much existential turmoil that becomes exhausting.

For a good two-thirds of the book it is difficult to penetrate the holier than thou angst enough to care about these often pitiful characters as they search for love and try to build their careers.

Then, September 11 happens and Lil says,

“We all could have died today…We have to do something…Like, we have to stop wasting our time, watching television…I feel like all we do is go out to dinner…”.

And eventually, Tal reaches a moment of insight. He argues that the postmodern idea of subjective truth is false:

“…it doesn’t really hold up, you know. Life just isn’t like that. Things are much more black-and-white. She loves you or she doesn’t. You have a job or you don’t…The truth is the truth. Incontrovertible facts. How it makes you feel, that’s subjective.”

This is one of the few genuinely exciting moments in a novel brimming with characters who examine themselves and each other endlessly but regularly fall short of being interesting.

As a story of a generation, a city, a moment in time, a changing cultural landscape, and ultimately the search for love, A Fortunate Age is pregnant with promise. As a piece of writing, though, it is as exhausting as its overwrought characters.