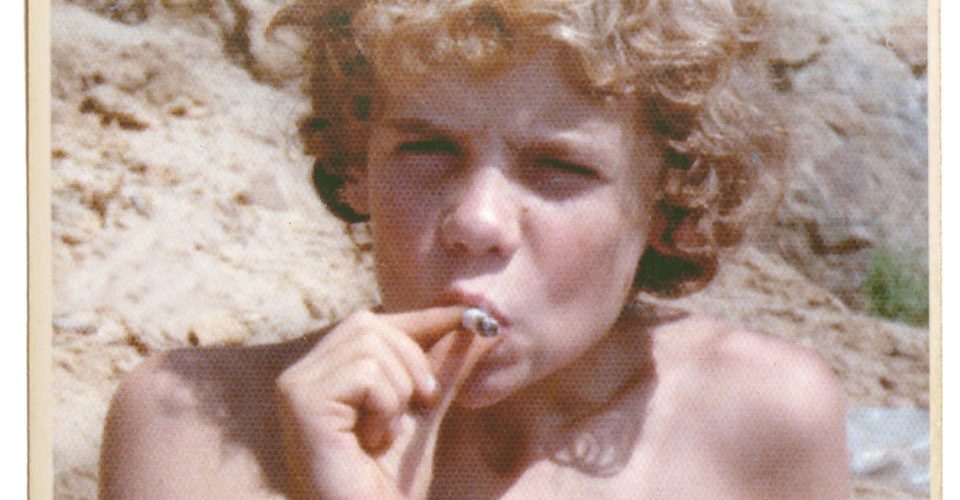 Flea, a.k.a. Michael Peter Balzary, Australian-American actor and a founding member of The Red Hot Chili Peppers, begins this volume of autobiography with an original poem by fan Patti Smith, and then suddenly we’re in an Ethiopian church as he goes on about “infinite spirit” and “divine and cosmic rhythm” while denouncing his fame with more than a little self-congratulation. Yes, he wants to be like pal Patti too (there are hints here that he thinks this book akin to her memoir Just Kids), but he’s wilder, druggier and far more unreliable, and the overall result is sometimes fascinating, but just as often overcooked and indulgent.

Bouncing around with declarations of love for his late maternal Nanna, Muriel Cheesewright and memories of his turbulent early life in Melbourne with standard-issue hopeless parents, we then learn that his Mum escaped with Flea/Michael and his sister to New York City in 1967 and took up with a failed jazz muso, leading to further years of fear and alienation. But no matter, because the moment he was on the West Coast and in LA for the beginning of the later-1970s punk scene, he virtually gave up on his family anyway, and got into the music, drug and petty crime scenes.

When he meets high school bestie Anthony Kieidis – the other key Pepper – there are pages of ecstatic declarations of love and apology, as he desperately wants us to think of the pair of them as a musical-match-made-in-Heaven as glorious as Lennon and McCartney or Jagger and Richards. And that certainly might be a stretch, but there’s no doubt that THCP had ten or so years of huge hits and still tour, and you sit there, enduring all the talk about Los Angeles bands you’ve never heard of and Flea’s outrageous, often puerile and cruel behaviour, waiting for the part where they finally get the gang together and release Blood Sugar Sex Magik in 1992.

And it doesn’t happen because, as you’ll discover, this is only Volume 1 of the Flea story, and all that is yet to come in a later, as-yet-uncompleted book. And let’s hope that by then he’s calmed down and controlled himself, and that his editor David Ritz has reined him a little in with, shall we say, a Flea collar. 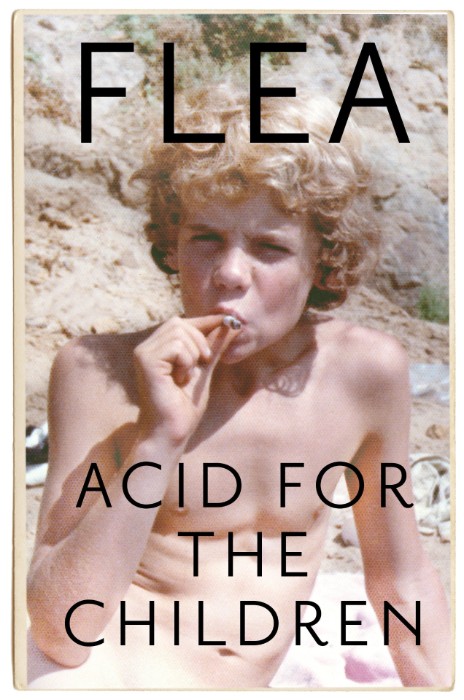