ACROSS THE VOID: The Space Between Us ~ Book Review 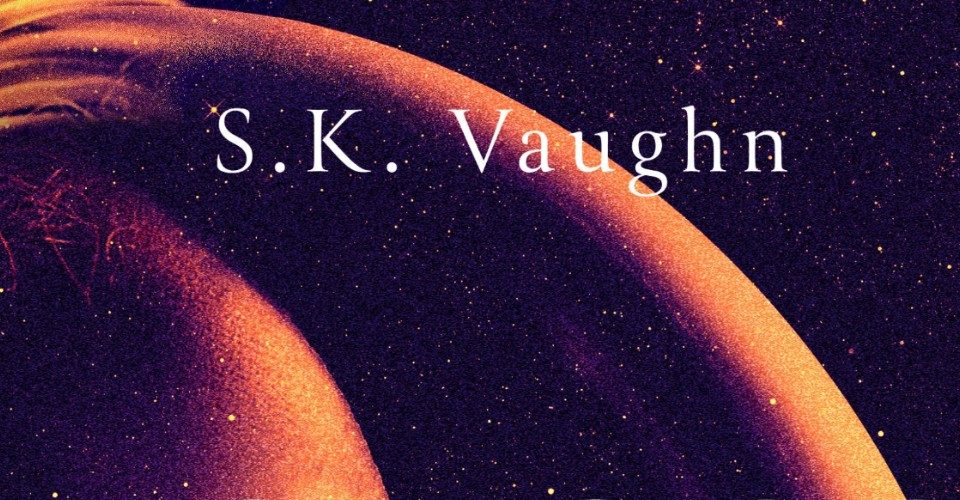 This veritable doorstop of a book from Vaughn (a pseudonym for a very successful author and screenwriter) looks and sounds science fictional and indeed is, to a point, but S.K. is far more interested in character and mostly sidesteps too much gooey emotion – mostly. With really only a handful of characters whose plights are stretched out about 100 pages too far, this nevertheless mainly works, and Vaughn certainly knows how to keep the tension rising, which does rather leave you wondering why s/he wanted to keep their identity a secret from the cosmos. 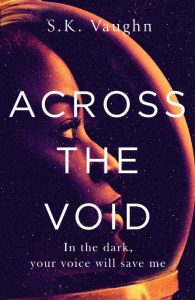 With a tricky, back-and-forth structure, we focus, at first, on Commander May (actually Maryam) Knox, who awakens aboard the Hawking II on Christmas Day 2067 to find herself mysteriously and dangerously alone. Establishing the typical (but appealing) relationship with the ship’s AI system, May attempts to work out what happened after they left Europa, a moon of Jupiter, despite amnesia and sabotage.

Europa has often been discussed by knowledgeable sorts as a possible home to some form of alien life but that’s not what Vaughn is interested in here, as May’s fears are less extraterrestrial and more human, and as her memory returns she recalls her sometimes stormy marriage to slightly goofy NASA scientist Stephen, who back on Earth refuses to believe that she’s dead. This is a departure from The Martian (Andy Weir’s book and Ridley Scott’s filming of it), to which this is being frequently compared, because in that everyone thinks that astronaut Mark Watney (Matt Damon in the movie) is deceased on Mars and he must somehow prove otherwise.

Naturally flashes of the past keep coming back to May, and these not only provide clues to what happened to her many friends among the crew but also what went on between her and Stephen before she left Earth. Can she forgive him for what’s been said and done, even if she can’t remember it? Can she forgive herself? And what will she do when a fairly obvious twist makes its presence known? Will the reader be able to bear all these contrivances?

Well, yes. Even at a mighty 469 pages this this nevertheless pretty damn moving and exciting stuff, even if, like Stephen King, Vaughn evidently needs a tough and fearless editor, someone willing to jettison the wandering sections of this epic saga into the void.