AFTER I’VE GONE: Who’d Believe Facebook Could Be So Dangerous? – Book Review 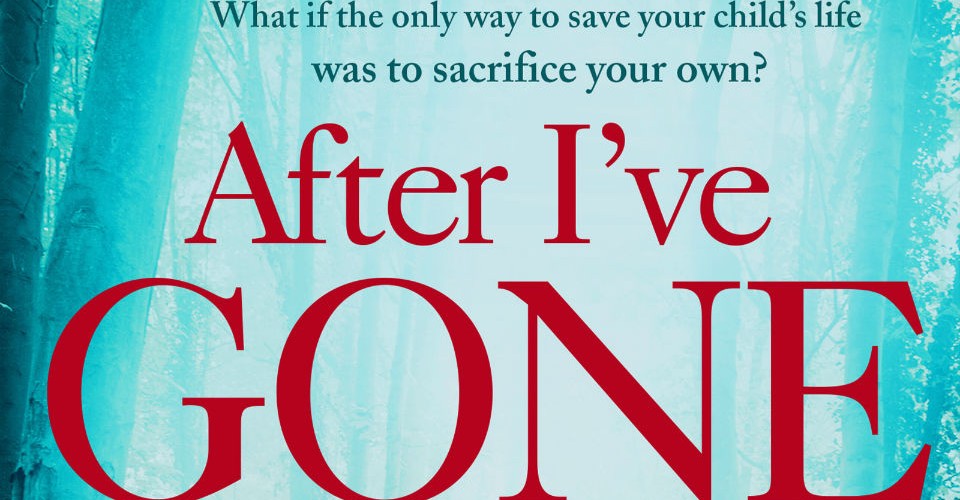 Green’s follow-up to her While My Eyes Were Closed was partly inspired by true stories of domestic violence, and while this has a supernatural/fantastical edge which is never really explained, it remains an often frighteningly convincing depiction of how women in abusive 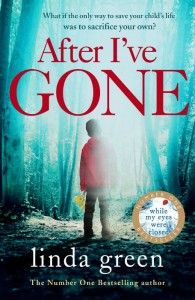 relationships find themselves trapped and trying to tell themselves that their partners will change.

Jess Mount is a 22 year old with a widower Dad, a bestie named Sadie, a nice job at a local cinema in her home town in Leeds, and a background of psychological problems which become more apparent as we proceed. When she meets a cute and well-to-do guy named Lee on the train one morning, he sets about sweeping her off her feet, and while Jess is smitten she’s also deeply uneased by Facebook updates on her profile that seem to come from the future (later 2017) and concern her tragic death.

Eventually sure that she’s not imagining it, Jess finds herself unable to free herself from Lee’s grasp, as she knows that soon she will fall pregnant and she wants to keep the baby she’s paradoxically already seen, and we’re offered a pretty powerful demonstration of that dangerous cycle: lashing out followed by contrition, apologies and promises – and then more violence.

Perhaps a little long at 400+ pages, this is nevertheless gripping, and offers a plot set-up just unfamiliar enough to keep you unsure if Jess will be safe. And, again, who would have ever believed that Facebook was such a scary place to be?