THE ALARMING PALSY OF JAMES ORR by Tom Lee: Another About Face – Book Review 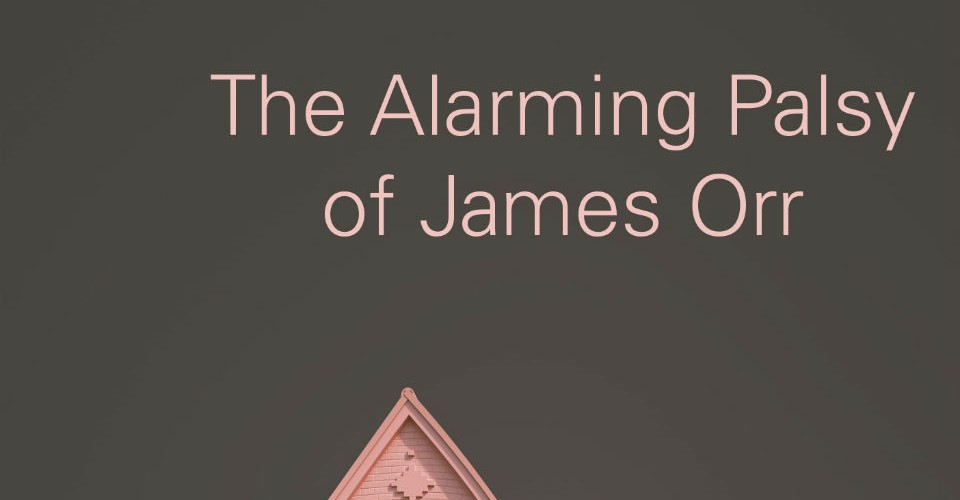 A short story writer and academic, Lee’s first (and rather slim) novel is a crisply-written study of the plight of a titular character whom it’s almost impossible to like, which some readers might find odd or off-putting and which, perhaps, suggests that it’s intended as a kind of dark, if distanced, comedy. If so then it isn’t very funny, and actually weirdly winds up both disturbing and curiously unsatisfying. 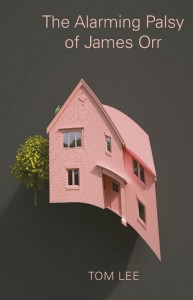 James Orr, a consultancy sort with a wife named Sarah, two little kids (Laura and Sammy) and a nice home in a gated community up the hill from a city (London?) wakes one morning afflicted with a facial palsy that distorts his mouth, painfully dries out his left eye and, in the accepted style of this sort of tale, is the impetus for his whole complacent life to start unravelling. At first it seems like it’ll be a temporary thing, so he takes time off work, sleeps late, enjoys pleasant times with friendly neighbours and rediscovers the countryside around his home, but months pass and the condition (diagnosed as Bell’s palsy) doesn’t go away on its own, and soon the people around him are distancing themselves, as Lee seems to be attempting to make a point about beauty, but doesn’t quite dare be so obvious.

Without feeling the need to excuse his supporting characters for their harsh treatment of our tormented protagonist, Lee then shows how everyone around James rejects him, and it’s a cruel and ugly experience in theory but, somehow, we can’t properly feel the sting, which might perhaps be the point. At any rate, it’s a strange, slightly haunting tale, even if we don’t care about James, the people nearest to him don’t, and, on the face of it, this author doesn’t as well.