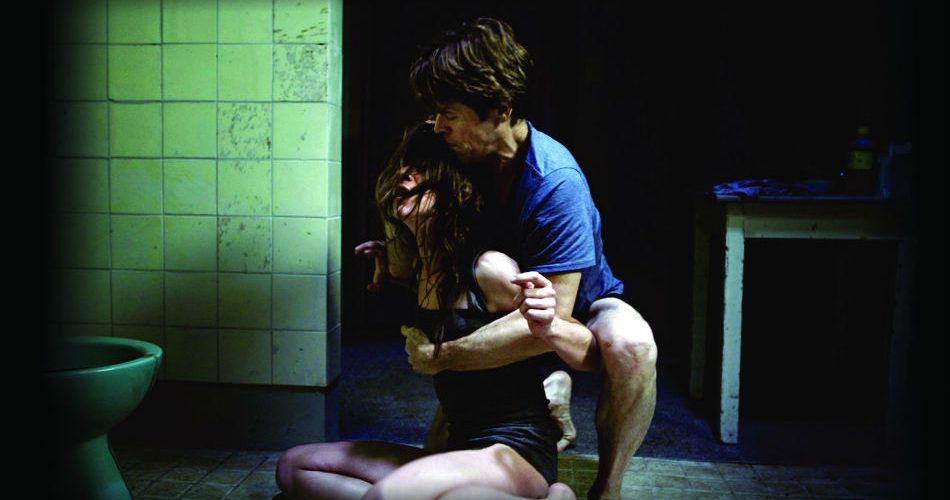 Freelance writer Simmons’ contribution to the ‘Devil’s Advocates’ series is a complex and enlightening analysis of a film that stands as one of writer/director Lars von Trier’s most confronting and endlessly controversial, which is really saying something when you consider that it came after Breaking The Waves, The Idiots, Dancer In The Dark and Dogville but before the exhausting two-part pervy epic .

von Trier’s films are just about all horrific at some point and yet Antichrist is surely the closest thing he’s ever done to a full-blooded horror movie, and Simmons here offers a 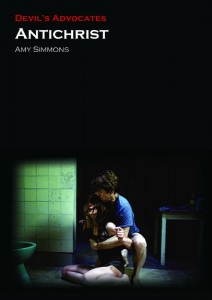 potted history of Lars’ career overall, detail about the production history (including the way in which Willem Dafoe was almost dared to appear) and readings of the often-bizarre action of the film that fearlessly delve into the darkest psychology, the wildest sexuality (it is a von Trier movie, after all) and more. And, intriguingly, as Antichrist’s plot is spurred on by the accidental death of a child, the author draws some striking parallels with movies with an at-first-similar arc (Nicolas Roeg’s Don’t Look Now), movies with monstrous children and unreliable mothers (David Cronenberg’s The Brood), movies with traumatised couples driven to murderous extremes (Andrzej Zulawski’s Possession) and movies involving mothers who shamefully (or maybe not) don’t bond with their offspring (like Lynne Ramsay’s distressing filming of Lionel Shriver’s novel We Need To Talk About Kevin).

One of the toughest ‘Devil’s Advocates’ (Antichrist isn’t an easy pic to discuss like the original Halloween or Hammer’s The Curse Of Frankenstein, or a fun one like Saw or The Silence Of The Lambs), this was published shortly before tomes upon Dario Argento’s Suspiria, Ealing Studios’ Dead Of Night and the original silent Nosferatu, and there are still more to come, including titles focussing upon Kathryn Bigelow’s terrific Near Dark, Alfred Hitchcock’s seedy Frenzy, Ruggero Deodato’s legendary Cannibal Holocaust and even Don Sharp’s loopy Psychomania.

And are you scared yet?