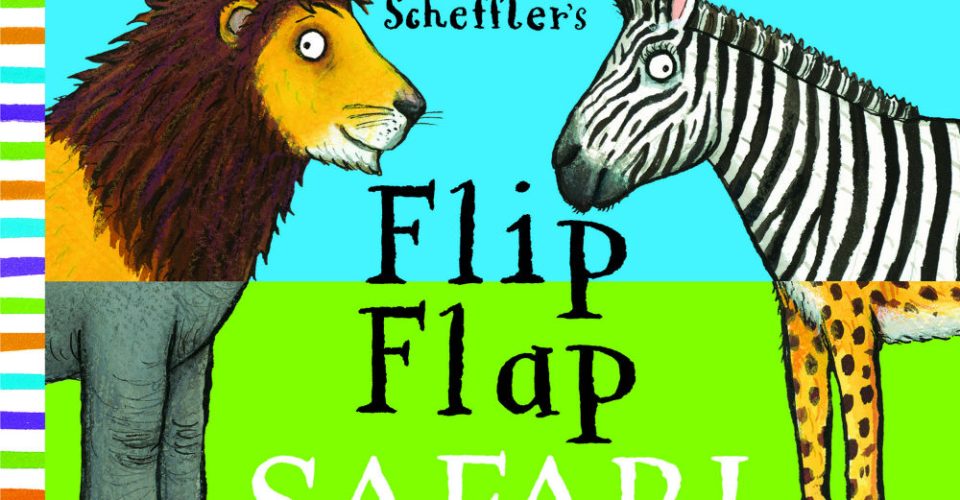 From the illustrator of The Gruffalo, Stick Man and Room On The Broom, comes the second book in the Flip Flap series; Flip Flap Safari.

Have you ever heard of an Elephon, a Zebingo or a Wartodile? Flip Flap Safari is filled with clever rhymes and pictures about animals in the wild: lions, cheetahs, flamingos, warthogs, crocodiles and many others. The poems are fun, with occasional bold letters to help young readers emphasise the key words in each line, but it is the split pages that allows kids to create their own silly and fascinating creatures that will have them laughing out loud. 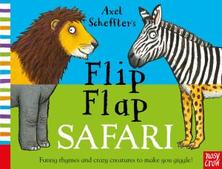 Scheffler’s illustrations are instantly recognisable and children – and parents – will have so much fun making and meeting new creatures while practicing their reading skills. I also like that Scheffler has stepped into another art form; performing the role of both illustrator and author.

Suitable for ages 2-5, Flip Flap Safari comes in hard cover with thick cardboard pages that can withstand the hands of even the roughest page turners. Get ready to giggle at your very own Crocant and Flamhog.