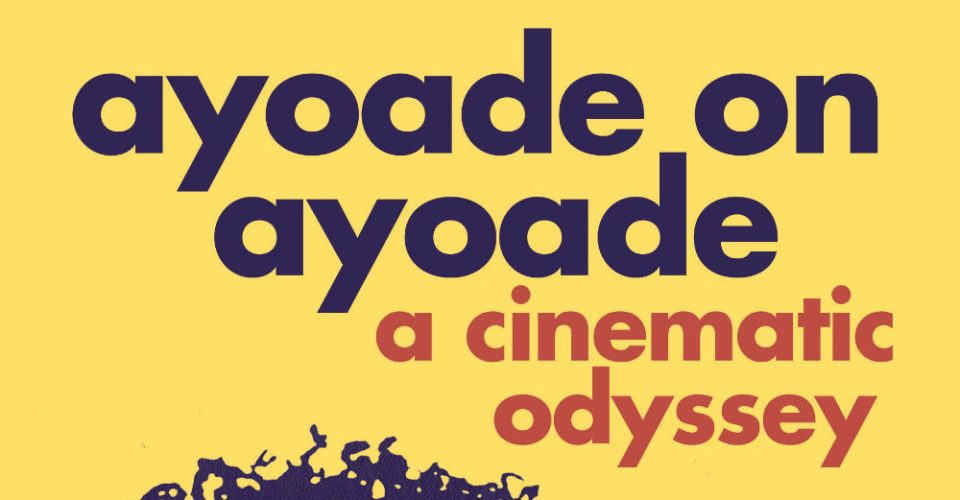 Richard Ayoade (pronounced ‘eye-oh-WA-dee’) is best-known as the very odd Maurice Moss in TV’s The IT Crowd but, in recent years, he’s directed two feature films, Submarine and The Double (drawn, sort of, from Dostoyevsky’s novel, no less), and here he offers a would-be autobiography in which he, as his shadow or alter ego (or something), interviews himself, and discusses his own supposed legend and genius at considerable length. And, despite high hopes, it simply isn’t as funny as it might sound. 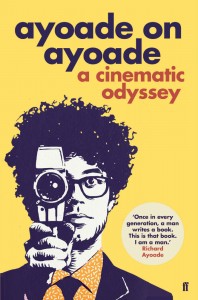 Drawn from tapes conducted at meetings with himself on London streets, discount Chinese restaurants and more, Ayoade breaks all the rules of objective journalism as he talks to himself about his life and his career. He argues with himself, debates the finer points of his art with himself, offers himself little information about his actual childhood or how he broke into the business or anything much and, eventually, sleeps with himself, which leaves a bad taste in his mouth (whatever that means).

This joke wears awfully thin and certainly isn’t enough to constitute a whole pretentiously-titled book (one other option was Richard Ayoade: Prising The Prism), so appendices are offered upon a range of other subjects, some of which look like they might be real but surely aren’t, and they include a series of correspondences from an agent trying to woo Ayoade for a Hollywood film role (and then dropping the idea entirely when he actually watches the UK TV show that’s made our subject famous for five seconds), a bunch of not-amusing-enough quizzes and lists, and a collection of tweets and emails purportedly by legendarily reclusive and publicity-shy director Terrence Malick as he developed 2011’s fabulous conundrum The Tree Of Life (“Dude!!! I just worked out iTunes!!!”).

However, by this point some readers might be loudly suggesting that Ayoade go sleep with himself again.