Back To Black – The Music Of Amy Winehouse: My Baby Just Cares For Me ~ Adelaide Fringe 2020 Interview 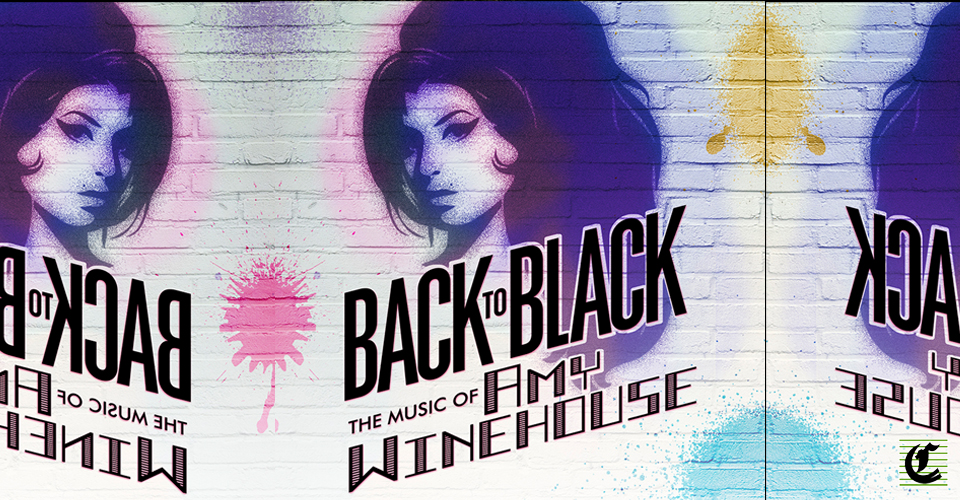 Back To Black: The Music Of Amy Winehouse is one of the Night Owl group of shows presenting the music of a legendary performer. In this case the dynamic and soulful Reine Beau Andersen Dudley will perform the songs of Amy Winehouse. We speak with Reine and ask her to tell us a bit about the show and herself.

“The show is based around a ‘show-umentary’ format that is half documentary/half performance,” she begins. “Back To Black is a little different to the other Night Owl shows because Amy’s story is so recent we focus more on her music, but it is in no way a tribute show! As for me, I am a red headed 21 year old currently living in Brighton, finishing up my final year of university, attempting to learn harmonica and the cornet whilst holding down a supervisor job in a lovely craft beers pub.

“Also, I’m very, very excited to be taking my first steps in Australia next month!”

How has the music of Amy Winehouse inspired you?

“I just think she was a genius. Every aspect of her music, from how she conducted herself with her band and other musicians; to her no bulls*** approach to her lyrics. Her songs are so naked and raw, her ability to capture everyone’s heart ache but so personally. I aspire to be as great a song writer as she was. I have the biggest admiration for her influences and her knowledge of the standards; she truly was a visionary in blending the lines between genres. You would know an Amy song from the first few bars and that’s what sets her apart from any of her other contemporaries. If I could accomplish a quarter as much as her in my life I would be over the moon.”

If you could sing a duet with Amy Winehouse, what song would it be and why?

“That’s a difficult question. ‘Anything’ can’t be an answer. I suppose?! I think it would definitely have to be a Simone tune, either Sinnerman or My Baby Just Cares For Me. Because Simone demanded so much integrity in her performances and I feel like Amy is up there with the level of musicianship and aura Nina possessed, hopefully I’ll be up there some day too. Also, I can hear her scatting over the whole of Sinnerman, with a nice Ska beat underneath it. Dream come true!”

Do you ever find yourself getting emotionally lost within the songs?

“Of course,” Reine says. “Amy’s songs are such a gift to sing. Obviously I never knew her, but her songs are so characterful, and sassy and sad all at once, I can’t help but feel connected to her. I think during the show I experience every emotion under the sun, because that’s what Amy writes about: anger, betrayal, love, passion, heart break. I think I get lost in what the songs mean to me, (my personal experiences) and what they meant to her paralleled.”

Congratulations on your success in Edinburgh; what song got the most reaction from audiences?

“Thank you, it was an amazing month. I would love to say a different song to the obvious Valerie, but it is a crowd pleaser and with some gentle encouragement the audience are up dancing and singing along by the end of the number. One of the highlights had to be when we performed outside because there was a power cut in the venue. I think the band would definitely agree with me on that one. The intimate nature of that particular performance meant there were a couple of really special moments with audience interaction. It was very close and touching for me.”

You’ve never been to Adelaide. Without cheating, what do you know about it?

“I believe that it is the only place in Australia where you can go on a shark cage dive,” she says. “An ex flew all the way from Melbourne especially for it and didn’t see one shark. Sod’s law, maybe I’ll give it a go while I’m out there and hopefully see a Bruce.”

What’s the best piece of advice you’ve been given?

“I am hoping to release my own EP by the end of this year. So keep your ears pealed! I won’t reveal any more to add to the intrigue.”

“Pistachio,” Reine concludes, “because it’s the correct balance between nutty and sophisticated.”

Back To Black: The Music Of Amy Winehouse performs at Empire Theatre at Gluttony from 6.10pm on Tue 3 Mar until Sun 15 Mar.