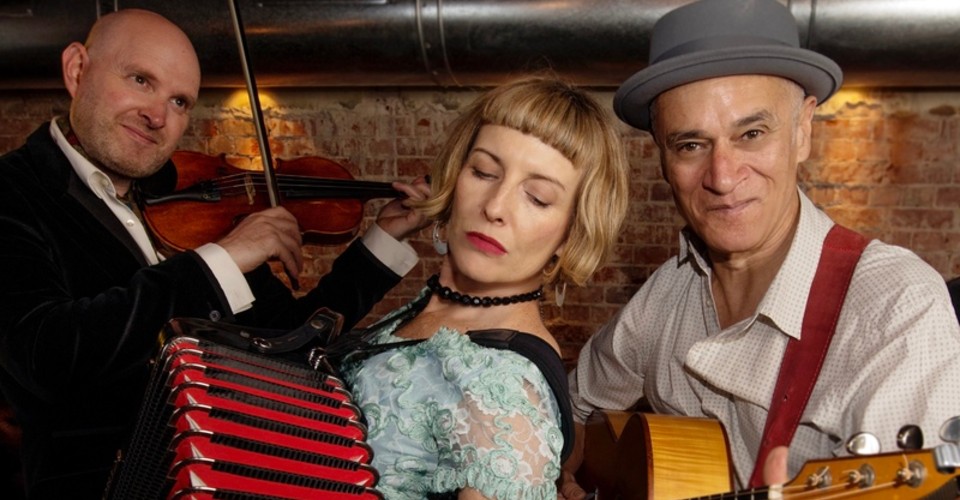 For one night only, The Baker Suite ‘super-band’ will take you on a musical journey resurrecting songs penned by the late, great, master-songwriter, John Baker. The last time these songs were performed was the evening Baker was inducted into the South Australian Music Hall of Fame in 2018 – one month before he passed away from a long battle with cancer.

We speak with Gayle Buckby and ask her to tell us a bit about the mind-boggling array of talent on display at this event.

“The Baker Suite were joined by many musicians along the way in their career and the line-up for this show features almost all of them: Julian Ferraretto (violin), Lyndon Gray (double bass), Enrico Mick Morena (drums), Karen deNardi (viola), Adrian Ferraretto (cello) and Emma Woolcock (violin) with special guest spots by Chris Parkinson, BJ Barker, Dylan Woolcock and Jim Redgate. John’s guitar parts will be played by maestro Alain Valodze.”

And I understand that rather than trying to replicate John on vocals you have organised a different singer for each song to be performed?

It sounds like a tremendous amount of work has gone into putting this show together! You must be delighted with the response from everyone involved?

“Yes, there has been a lot of organising, but everyone just jumped at the chance,” Gayle says. “Nobody said, ‘No!’ We could have had more people if we wanted a longer show, but I didn’t want to do that’.”

Obviously the end of The Baker Suite as we knew it was very traumatic for you. What made you decide to put this show on in the Fringe?

“Someone suggested it to me, but I thought it would be impossible without John. But I decided to put on this show because it’s important that John’s legacy of song writing is kept alive. The show will be a celebration of music, stories, love and friendship.”

You and John recorded an album as the John Baker Duo (Slow Music) and performed home and overseas as a duo. What led you to build your act into a full band?

“We were called John Baker Duo but we often played as anything from a duo to a six-piece, depending on the size of the stage and the money available,” she says. “We loved the richness that extra players added to the music, so eventually the joke of being called a duo wore a bit thin. ‘Suite’ allowed for the changing numbers of players.”

Your first Baker Suite album was A Quartet For Car Horns And Brakes. This album was produced by Paul Grabowsky who also played on it. This seemed like a major coup for an Adelaide band at the time. How did this come about?

“Through sheer naivety on our part!” Gayle says. “He was in Adelaide at the time as Festival Of Arts Director and I just emailed him out of the blue and asked him. He listened to the demos and we had a few meetings and we realised that we got on well, and he just said yes!” 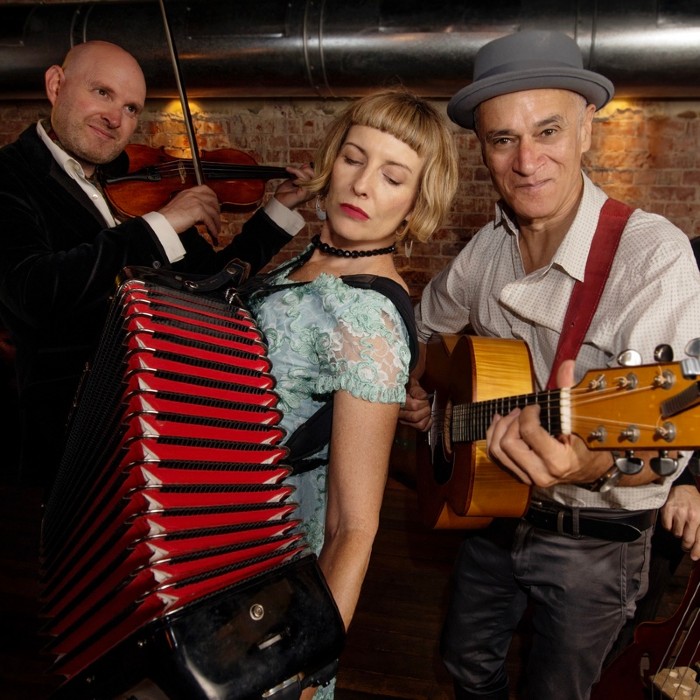 Paul Grabowsky and also Kate Ceberano performed when John was inducted into the SA Music Hall Of Fame?

“Yes, they both came over to perform. They were both great supporters and friends of John.”

The Baker Suite’s second album Your Dreaming Self, apart from the gorgeous single The Evidence Of Love, contained a number of songs about characters from John’s past, such as his father Beanz, which allowed you to introduce the songs with some rather colourful stories?

“John’s mother was Samoan with a large family of characters and he would always be trying to find out their stories. Fugitive Kind is about John’s great-aunt Annie in Samoa who found her husband having an affair with the maid, so she pulled out a gun and shot him in the leg. Unfortunately this was on a Sunday, and doctors didn’t work in Samoa on a Sunday, so he died. She went to prison, where she fell in love with the Chief Of Police, fell pregnant, and was sent to New Zealand, where she spent the rest of her life as a fugitive.

“As a songwriter John was very conscious of not writing from the same perspective all of the time. He wanted to put his heart into other people’s lives and stories.”

In December 2014 John received a cancer diagnosis. Apart from the terrible impact on you both personally, how did this affect John’s relationship with performing music and with writing songs?

“It gave him a sense of urgency,” she says. “He was a deeply spiritual person and he just knew he had a lot of songs still inside of him that he wanted to write.”

Your third Baker Suite album Still Life was recorded at home in between chemo sessions.

“John’s song writing was affected by his illness but he was not afraid to write about what was happening to him. Every Time, for example, reflects on the many bus trips to the hospital during chemo sessions. The last song he ever performed, There Is A Truth, is not on the album, but is I think my favourite song of his, and will be performed at the Fringe concert.”

The Baker Suite And Friends Celebrate The Songs Of John Baker performs at Main Hall at Woodville Town Hall from 7pm on Thu 5 Mar.

This interview is a transcription of an interview with Gayle Buckby on Songcatcher on Radio Adelaide on Mon 24 Feb. The full program can be heard HERE.