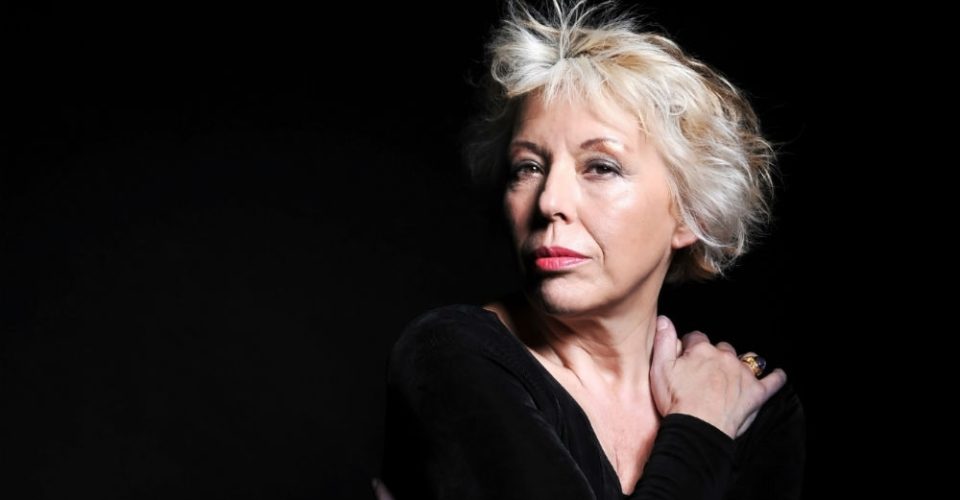 Barb Jungr has long held a reputation as a fine interpreter of Dylan songs, and she is at the Adelaide Cabaret Festival to present songs from her latest CD Hard Rain – The Songs Of Bob Dylan & Leonard Cohen.

Her first offering is a highly stylised cabaret version of Dylan’s wordy protest-era It’s Alright Ma. It feels like a serious mis-step. Even Jungr is moved to ask whose idea it was to open with this song! This immediately displays an endearing aspect of Jungr in performance – her friendly and witty repartee between songs is always entertaining.

She is immediately on safer ground with Leonard Cohen’s Who By Fire. Some fine versions follow of First We Take Manhattan, set alight by pianist Mark Fitzgibbon, and Everybody Knows, showing an affinity with this material that clearly makes it an excellent fit for her.

Her humour is at work again as she examines the lyrics of Dylan’s Things Have Changed in some depth, finding much rich material. A version of Blind Willie McTell also shows that Jungr is prepared to search beyond the obvious songs from these artists.

She has chosen to concentrate on some of the more political aspects of these two writers, and it doesn’t always suit this cabaret setting. Even the CD title track Hard Rain seems a little forced. And yet a searing version of Masters Of War is a brilliant standout. This is followed by Cohen’s The Future, in an attempt to show that Cohen can be even darker than Dylan, and again it feels out of place. Following is the stunningly beautiful versions of two of Cohen’s finest but possibly lesser known songs, The Land Of Plenty and A Thousand Kisses Deep.

I didn’t think I ever needed to hear another version of Blowin’ In The Wind, but Barb’s encore breathes new life into this song and confirms her place as a foremost interpreter of the Bob Dylan songbook. She can now add the work of Leonard Cohen to that accolade.