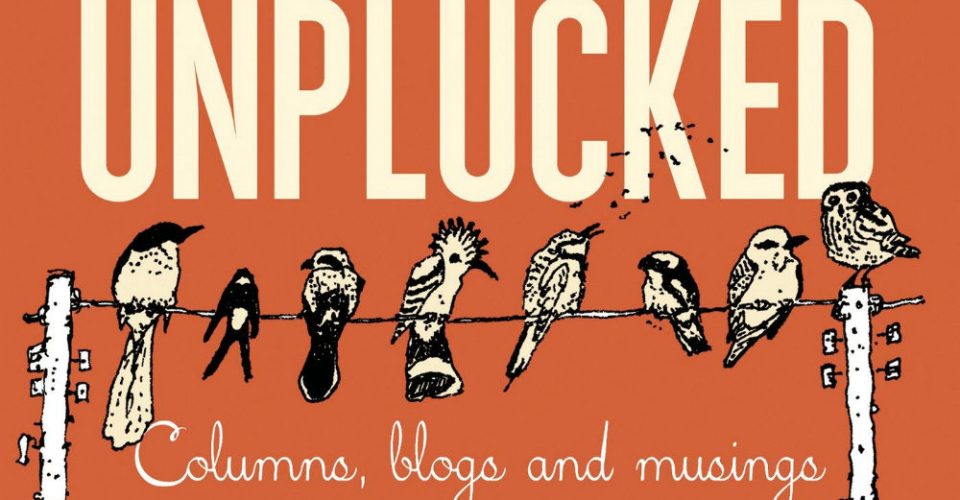 Oddie, the prickliest Goody and a famed ornithologist, environmentalist and general nature-celebrating sort, here collects a series of his assorted writings for magazines, blogs and more from the last 20 years (although none of them are properly credited, leaving you wondering when and where they originally appeared). And, weirdly, perhaps the most interesting material is in the foreword, where Bill admits to being bipolar, taking lithium after a recent breakdown and having suffered spells of mania his whole life, which, if you’ve seen him playing ‘himself’ on The Goodies, might not be such a surprise. 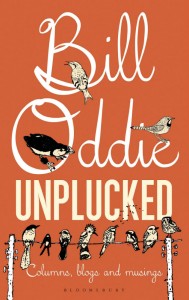 With chapters such as Close To Home, Wild World, Birds On The Box, Falling Off A Blog and the like, some of the best pieces include: Climb Every Mountain (chronicling his fun times bird-watching on volcanoes); Galapagoing (detailing his special relationship with Galápagos); Anthropothingy (all about anthropomorphism, which he thinks we might have a problem understanding or spelling); Puffin Billy (the idiosyncrasies of the puffin); In The S**t (concerning the types of birds attracted to ‘sewage farms’); Frog’s Porn (about how happy he was to find frogspawn in one of his garden’s ponds); and finally Epilogue: Do They Mean Me?, where the author contemplates what’s been said about him online, a little about urban myths that surround him, and at last talks a bit about The Goodies – and even the Funky Gibbon.

There’s probably enough here to satisfy Bill’s most diehard fans and environmentalist-types with a sense of humour (yes, there is such a thing), but on the whole you are left with the impression that he’s an odd bird indeed.