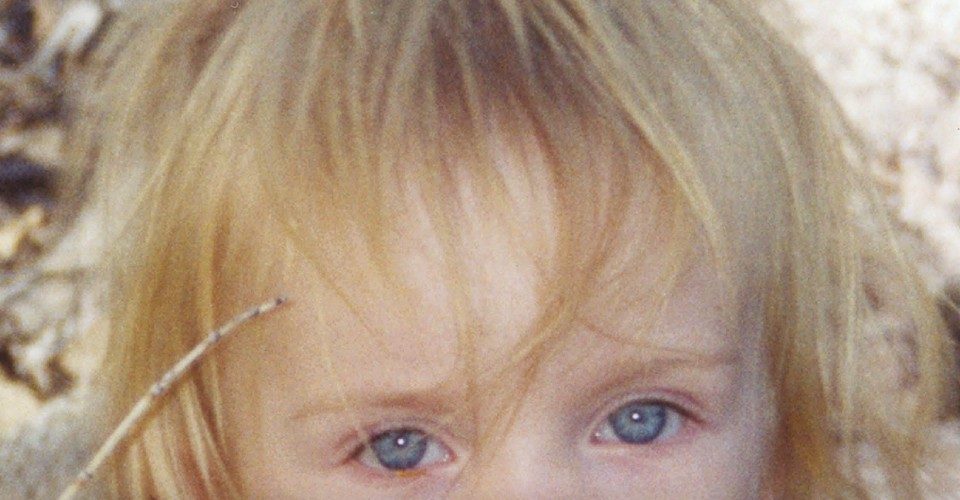 There’s some debate about whether this big, glossy tome is called Billie Eilish, By – Billie Eilish or Billie Eilish By Billie Eilish but, at any rate, this should prove a must-have for fans of the sometimes slightly freaky American singer.

It’s surprising, too, that such a lavish book (the kind normally devoted to prolific cultural icons like the late lamented David Bowie) should concentrate solely upon Billie Eilish Pirate Baird O’Connell, who’s a mere 20 years old and has only really been properly famous for about five years, and yet there’s still plenty of visual material for such a volume to use, because obviously Billie, her family and her friends all knew how photogenic she was from an early age. And, it must be said, that she was going to be a big star.

After a quick introduction by BE, we then get into all the pics, with only occasional notes about who or what we’re looking at, and why. There’s Billie as a baby, her doting Mom Maggie and Dad Patrick, and many shots of her growing up in Los Angeles while, she points out, playing up to or even seizing the camera.

Her brother Finneas is shown to be an important figure in her life early on (he became her co-writer, manager, and minder later on), and we see images of him obviously fretting over the teen Billie while she performs small-scale shows in front of tiny audiences. One photograph shows her delightedly embracing the first ever fan who waited for her autograph, and it’s very sweet. 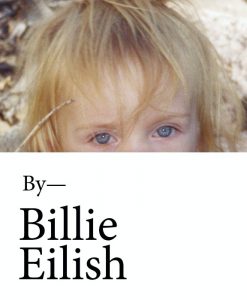 The characteristic Billie Eilish stare soon emerges, and then she begins to hit the heights of fame, as the concerts get bigger and bigger and she grows increasingly confident (and, at times, weary). And, unlike Bowie, her general appearance remains pretty much the same, but perhaps that will change as she proceeds into the heady days of her 20s.

The final images are of Billie settling down for last year’s COVID-19 lockdowns with a hopeful expression, and why shouldn’t she be hopeful? She performs the title theme for the upcoming James Bond movie No Time To Die (if it’s ever released), and she has evidently got many, many more tricks up her sleeve. And, yes, even though she really is still just a kid.

Yes, David Bowie would have been very impressed.