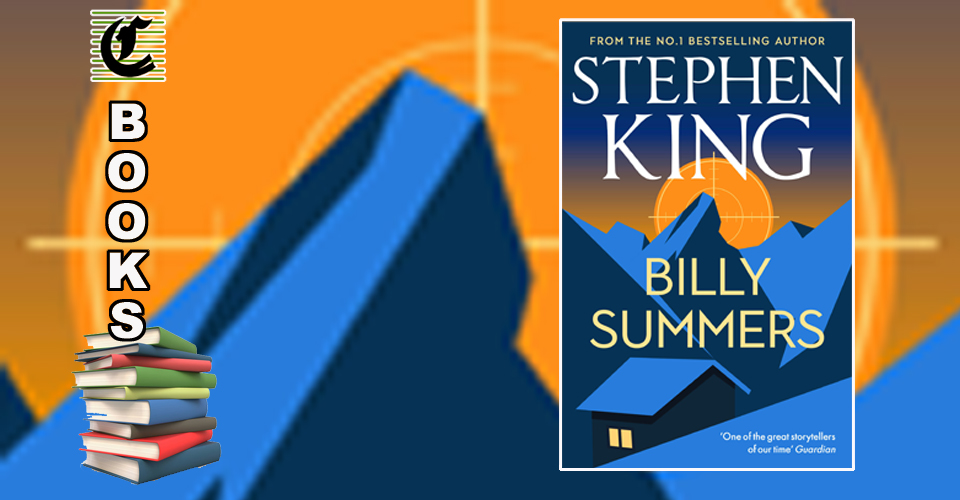 King’s latest blockbuster (coming hot on the heels of last year’s novella collection If It Bleeds and then Later, which was actually from another publisher – oops!), this is a 99.9% supernatural-free character thriller which, like too many of King’s recent works, suffers somewhat from his burning need to fill at least 400 pages – no matter what.

Billy Summers is improbably introduced desperately trying to look dim by reading Archie comics (demonstrating his “dumb self”), and yet this is one smart guy, even if he is a victim of childhood trauma and PTSD from his time in the military, and has made his living for years as a paid assassin. Billy is prone to go off on pensive tangents and ponder lovingly about Émile Zola, Charles Dickens, David Foster Wallace’s Infinite Jest and the like, and King goes rather over-the-top establishing that, just perhaps, he and his titular protagonist have quite a lot in common.

Our boy Billy is recruited by several shady sorts (whom he really shouldn’t trust, but anyway) to kill a very bad man named Joel Allen, and in order to do this, many months are spent in preparation, as Billy intricately creates two new identities, complete with disguises (including a fake beer-gut) and all the necessary documentation, which would surely be impossible in this, The Golden Age Of Computers. However, this being a King novel, a gaggle of supporting characters intrude, meaning that the loner Billy (or David, or Dalton) keeps being distracted by all these new friends, neighbours and lovers. 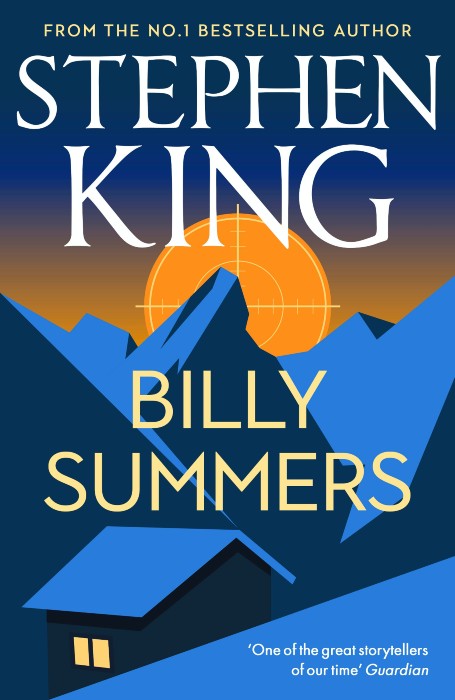 He also, while waiting weeks for the murder date, starts writing what will become a sort of memoir/therapeutic confessional, and one in which he finally talks about the horrific event that he experienced as a kid, and how it inexorably led him into the army, traumatic service in Fallujah, and a life as a killer. And, therefore, this is one of King’s many stories about writers, like Misery, Bag Of Bones, the short story Secret Window, Secret Garden and even The Shining.

Naturally, nothing goes to plan (no spoiler there though, because there’s not much of a story if everything works out nicely), particularly when the increasingly soft-hearted Billy takes a huge risk in the build-up to the impending job and does something foolish, and we’re introduced to Alice Maxwell – one more person Billy has trouble keeping at arm’s length.

Too long (again), and a touch overwritten, even as Billy remains psychologically distant for long periods, this will still be enjoyed by King’s ‘Constant Readers’, who always forgive him for going on… and on. And, to be fair, there are few authors who go on… and on… and on… so damn well.