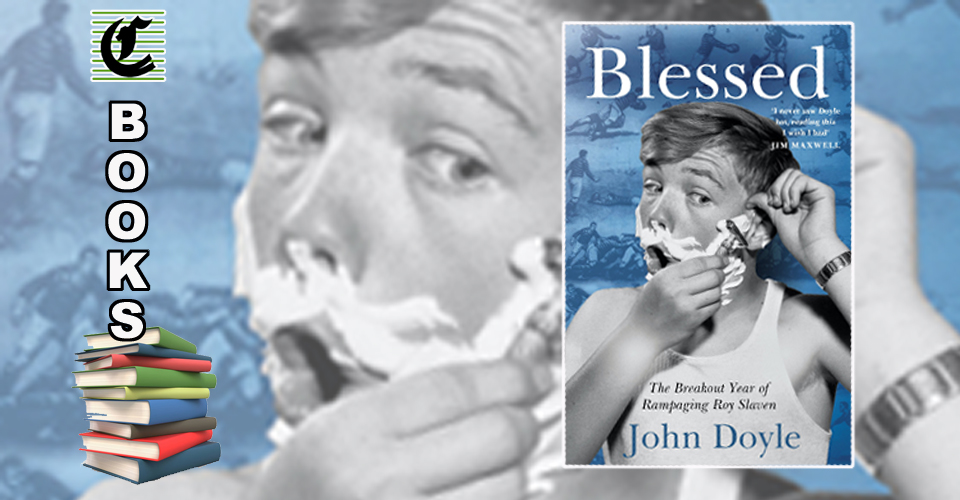 Doyle’s autobiographical outing chronicles what he sees as the big year of his youth: 1967, when things were changing in the small coal town of Lithgow, at the foot of the Blue Mountains. However, this is written through the eyes of ‘Rampaging Roy Slaven’, the alter ego who’s been a multimedia star for 35 years, with Doyle seen as a bit of a swot and a crawler, yet also a good friend.

This might lead some to question how much of this is strictly, ahem, ‘The Truth’, but chances are it just about all happened this way. Or, if it didn’t, then it should have.

Roy/Doyle attends the Catholic school and describes the sometimes odd and scary habits of the Brothers mostly with affection, especially Hubert, or ‘Sherb’, who seems to be in the early stages of dementia and eventually winds up wandering around smoking with the boys and sharing strange but sweet life advice. 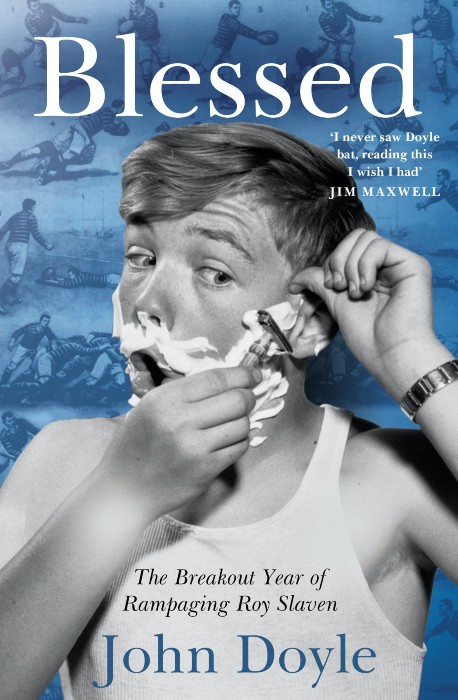 Roy lives with his Mum Paulette after his hopeless Dad disappears early on, and much is made of his blossoming sporting abilities, even as Doyle struggles to demonstrate any real prowess. No, Doyle is more thoughtful and bookish, and when Roy visits his chaotic home they look at planets through a telescope, listen to Beatles albums (of course) and discuss politics and intellectual topics.

The world outside is moving on fast, whether the Brothers like it or not, and Roy is growing up and will surely soon leave the hallowed streets of Lithgow. And while other writers would talk about their youth and their apparently backward hometowns with bitterness and mockery, Doyle finds much there to celebrate and love.

And kick in the arse, just a bit.