BRIEF ANSWERS TO THE BIG QUESTIONS by Stephen Hawking: Welcome To The Great Beyond ~ Book Review 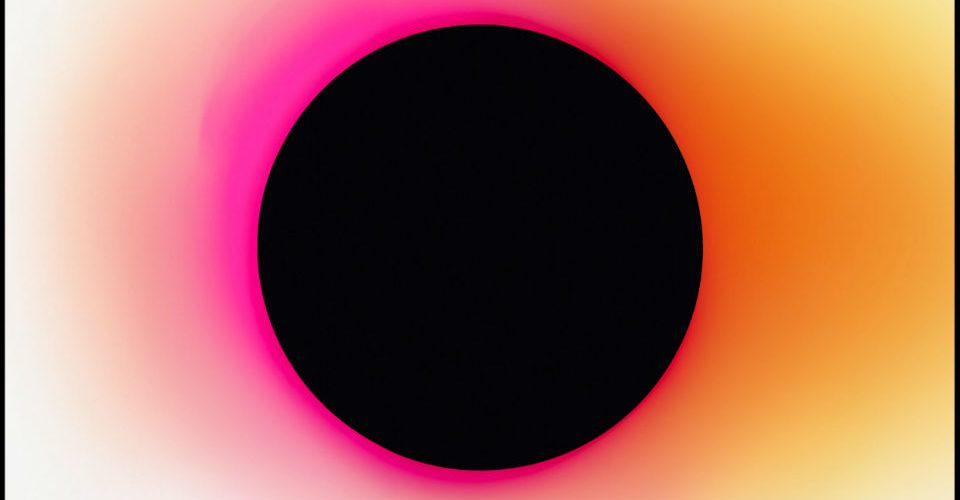 Professor Stephen Hawking died on March 14, many years after he was predicted to depart this life, and this final (or maybe not?) volume of autobiography, self-analysis, sweet wit and sometimes ruthless science and logical thought was partially written as an intended farewell volume and partially derived from other sources by friends and family (and no, the joins aren’t obvious). And it must be said that no matter how carefully he explains certain seriously weighty cerebral topics here, you’ll surely still be lost, but at other times it’s easier to grasp what the Hell he’s talking about, and, in the end, you’ll probably feel like your brain’s the size of a planet.

Opening with an understandably overawed foreword by Eddie Redmayne (who won an Oscar playing Stephen in The Theory Of Everything and used it to get into those dreary Fantastic Beasts pics) and a technical but nevertheless warm-hearted introduction by Kip S. Thorne, this then gets into tackling those big questions. 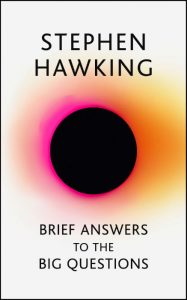 And they include: ‘Is there a God?’, where basically he surmises that the universe is such a random mess that no God would have been seen dead making it; ‘How did it all begin?”, which similarly considers the concept of creation and, at best, says well, ahem, probably not; ‘Is there other intelligent life in the universe?’, where we again come to the awful conclusion that people are mostly so mean and backward that no right-thinking extraterrestrials would want to come here (if, of course, they could, across those vast voids); and ‘What is inside a black hole?’, which makes what is inside your head hurt.

‘Will we survive on Earth?’ is the most cynical chapter here, and without doubt the one that will leave you depressed as you wonder what will take us all out and when. Nuclear war? Climate change? An asteroid strike? Or just the obvious: overpopulation, dwindling resources and stupid governments. And ‘Will artificial intelligence outsmart us?” is also unsettling, although he doesn’t quite go full Terminator on us… but almost.

However, knowing full well that his days were numbered, Hawking is too compassionate and positive to get too bloody grim, and he’s funny as well (don’t forget that he frequently and amusingly appeared as himself in Star Trek, The Simpsons and The Big Bang Theory). Maybe colonising space is a possibility, if only politicians would, for a nice change, listen to scientists? Perhaps our children will be wiser and less selfish? And yes, it’s just possible that he was wrong about God, and he doesn’t at any point go Richard-Dawkins-ish and suggest that people are idiots for believing in one (and that’s a pretty pleasing thing given that conservative evangelical types in the US rejoiced in the idea of him burning in Hell throughout the second half of March this year).

His daughter Lucy Hawking provides the afterword, and she movingly describes her Dad’s Cambridge funeral and the outpouring of grief and love for this altogether brilliant man. But she doesn’t turn him into some sort of saint (he could be difficult, even in his physically compromised state) or play him up as a helpless victim. Stephen would have hated that too because, despite it all, he considered himself very fortunate indeed to have been here and alive right now, regardless of all those big, scary, possibly unanswerable questions.

As are we all.