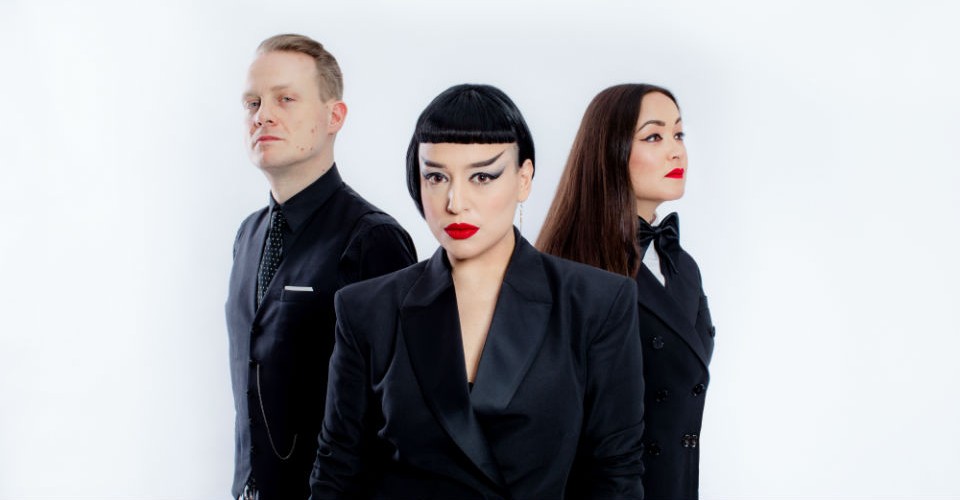 Adelaide’s Carla Lippis returns to Adelaide with the Australian premiere of her critically acclaimed Edinburgh Fringe Festival show. Lending her formidable voice to both originals and recontextualised classics, she fuses the tropes of rock and roll performance with the lyricism of theatre.

Backed by an ensemble who specialise in the unorthodox, the dark, and the evocative, Lippis’ menacing stage persona leaves audiences reeling.

“From the emotional delivery to the vocal technique to the musical ambition, it’s all turned up to 11… a wild ride.” – The Scotsman.

So, who is Carla Lippis?

Their subsequent E.P. Florida featured a duet with M. Ward, and earned her invitations to support Calexico and The Jon Spencer Blues Explosion.

In 2016 Carla brought her rock‘n’roll ode to non-conformist women Baby Carla’s Bad Girl Rumble to the Edinburgh Festival Fringe, with the psychedelic strains of Cast A Dark Shadow following a year later.