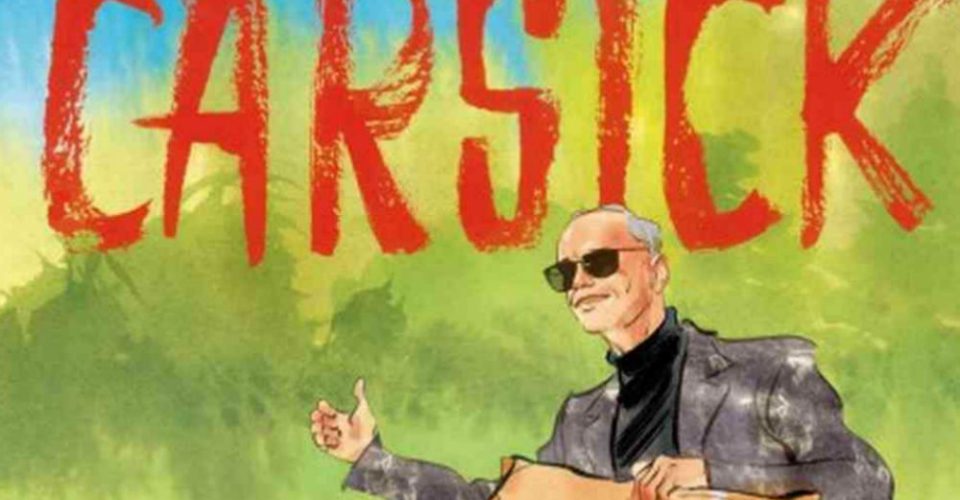 ‘Trash King’ Water’s latest tome is the result of his wild idea to hitchhike across America, from his home in his beloved Baltimore to his property in San Francisco, and while it’s written in his familiar, sometimes bitchy, sometimes friendly fashion, the decision to construct this as three sections (the exciting trip he didn’t take, the scary trip he didn’t take and, finally, the actual trip he DID take) winds up making this a little exhausting and even vaguely pointless. 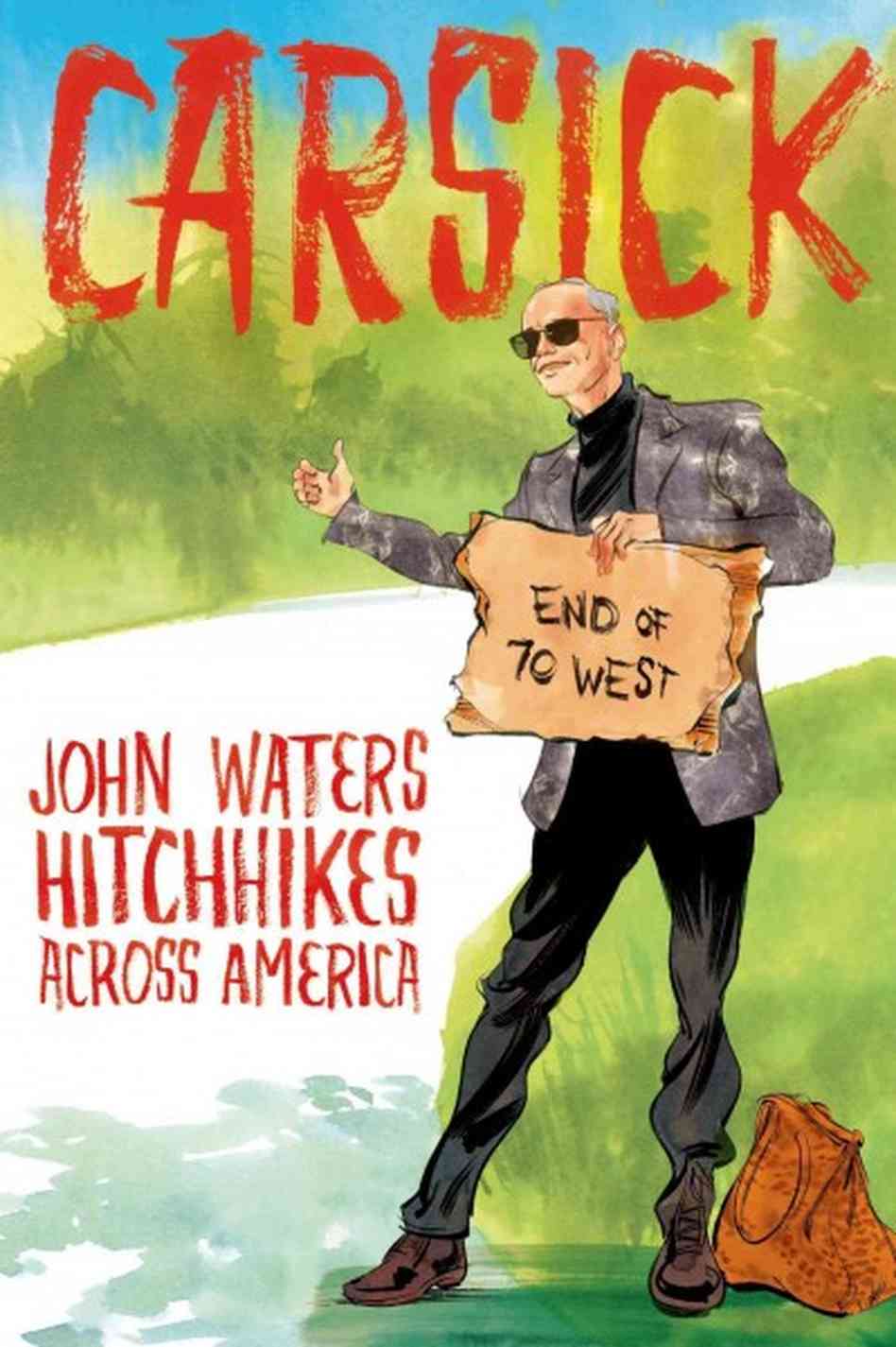 First explaining how this was all going to work, and detailing how friends, colleagues and fans tried to stop him (a wimpy, late-60s gay man travelling alone through some of America’s scariest states?), we kick off with a series of chapters about events on the trek that didn’t happen: a ride in a car with an anti-abortionist locked in the boot; a sexy night with a demolition driver; and, most movingly, a surprise meeting with one of his late stars who turns out not to be dead after all.

But this is all fantasy, as are the frightening events on the route he didn’t take, which imperils his life in irritating fashion, but then we’re at last into the actual hitchhiking fun he did have, which seems rather bland compared to the rest of this drawn-out work. And it’s very strange that Waters here leaves you less characteristically nauseated and more just a little bit bored.