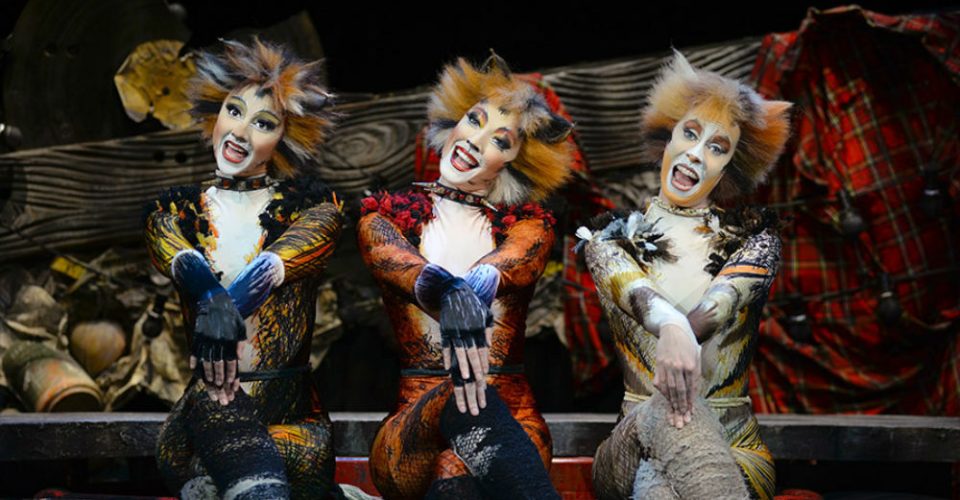 Adelaide audiences are soon to be immersed in the CATS experience as Andrew Lloyd Webber’s beloved feline musical returns in revival form after a triumphant London season in 2015. Based upon T. S. Eliot’s Old Possum’s Book of Practical Cats, the story revolves around the Jellicle tribe of junk yard cats who come out to ‘play’ on one night a year – the night of the Jellicle Ball. As a child, Weber loved Eliot’s poems and set about realising a musical score to bring Elliot’s verse to life. To amuse their wise leader Old Deuteronomy (and in the hope of becoming the ‘chosen one’), the cats take turns telling their stories accompanied by some of musical theatre’s most strenuous and technically challenging choreography ever performed on stage.

Ashleigh Hauschild, who grew up on a hobby farm in Upper Hermitage in the Adelaide Hills, would likely attest to the gruelling nature of such a production. The Clothesline emailed Ashleigh and asked her to share her story, beginning with what led her to dance and musical theatre and if she has always loved to sing and dance.

“Funnily enough I was a big tomboy! I have two older brothers so loved kicking the footy and playing basketball. Mum wanted me to build some grace and femininity so enrolled me in ballet classes when I was about nine. I absolutely loved it and soon after enrolled in jazz, tap, contemporary and later singing.”

Before CATS, what has been your most exciting career opportunity?

How did the opportunity to perform in CATS eventuate? What was the audition process like for you?

“It was an intense audition process. It’s such a demanding show; they certainly want to check if you’re cut out for it in the audition room. We learned about four dance routines in roughly an hour and a half and I was given four songs to learn late the night before. I got a good work out that day, physically and mentally!”

What are rehearsals like for a show so physically demanding of its dancers?

“Well the expression ‘blood, sweat and tears’ is no exaggeration with this show. I feel like my body is only just getting used to it!”

You play the twin cat Tantomile who works closely with her onstage twin, Coricopat, played by Patrick Whitbread. Have the two of you managed to forge a ‘psychic twin connection’ yet?

“Patrick and I get on like a house on fire! We forged a great relationship early on and found we were finishing each other’s sentences within a week. [As far as the story goes] Tantomile along with her twin Coricopat are telepathic cats. We’re wild, suspicious and protective. The twins sense when danger is approaching within the show such as the ‘Macavity’ scenes. We also sense when Old Deuteronomy [Jason Wasley] and Grizabella [Delia Hannah] are approaching the pack.”

From your own personal perspective tell us what you feel is the true meaning behind the story.

“I believe that CATS is all about family, friendship, community, forgiveness and second chances.”

Apart from your own character of course, which is your favourite Cat and why?

Are you a cat or dog person?

“Hero! Daniel Asseta is fantastic in the role of Rum TumTugger!” 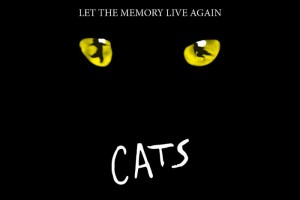