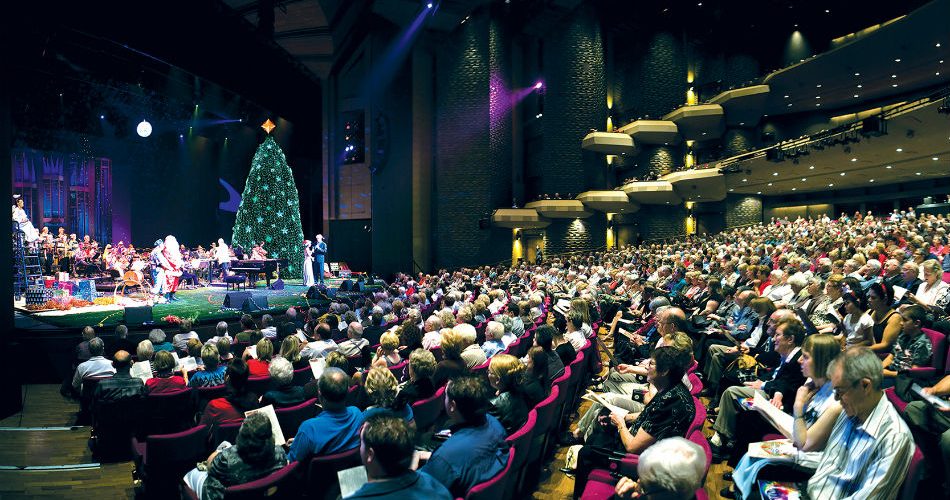 The magic of the holiday season returns to the Festival Theatre with this year’s Christmas Proms. In a family event that is sure to delight kids, parents and grandparents, join in the fun of singing your favourite Christmas Carols – and a few hand-picked classic tunes – with Bobby Fox and Debora Krizak as they perform to the sounds of the Adelaide Art Orchestra under the musical direction of Timothy Sexton. A yearly tradition at the Adelaide Festival Centre, Christmas Proms wouldn’t be the same without Clowns Moose and Boppa, and none other than Santa Claus himself.

Irish-born Bobby Fox is four times World Irish Dancing Champion, touring with Riverdance and Dancing On Dangerous Ground before moving to Australia in 2002. Securing starring roles in We Will Rock You, Dusty, Hot Shoe Shuffle and The Jersey Boys, Bobby also released his 2014 album The Fantastic Mr Fox which included a duet with supermodel Miranda Kerr.

“Going through the song list I loved You’re The Boss immediately,” he begins. “It was Warner Music that wanted to approach Miranda to see if she would like to perform with me. She was in New Zealand at the time, had a day off, so we flew over there and recorded the song in her hotel room. It was low key and a bit of good fun.” 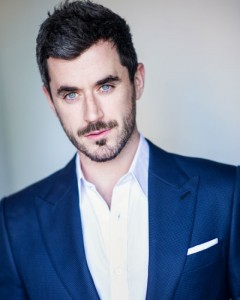 Who knew that Miranda Kerr could sing?

“And no one really knows that I’m a great catwalk model.”

All these hidden secrets coming out in the first 20 seconds of our interview!

“Well, you know, only the best for Adelaide!”

But, that’s not necessarily true. You were meant to come to the Cabaret Festival to perform Painted From Memory with Michael Falzon, but you decided not to come for what was probably a very good reason.

“There was a good reason,” he says. “I was on hold for another show and we couldn’t guarantee that I was going to be able to make it. It turns out that I was available but then I got really ill. I was a bit devastated that I couldn’t be there, especially as it would have been my first time to the Adelaide Cabaret Festival, but I was grateful that Luke Kennedy was able to perform in my place.”

Bobby performed the lead role of Frankie Valli in The Jersey Boys.

“In my opinion, The Jersey Boys is one of the best shows there has ever been. The show was written more like a movie than a stage musical. We got through nearly 30 shorter versions of the songs, which added to the pace of the show. The direction, then, was very filmic because it was so fast paced from the moment the show started right through until it ended, just when you thought it was going to slow down, it just kicked back up again and kept going.”

It must have been very cool to have been hand-picked for the role by Valli himself?

“It was,” Bobby says.“But, to be honest, it was a very surreal experience that only in retrospect can I see how amazing it was. At the time I was so focussed on singing well and learning my parts. I’m kind of glad I didn’t see it that way during the run because maybe I would have been a little more freaked out about it. I just wanted to get the job done and to do it well.”

Bobby is currently performing in Ladies In Black, the new musical by Tim Finn [Split Enz].

“I also have a Four Seasons show called Four Seasons In One Night,” he adds, “which is basically an elaborate cabaret – or an Elaboret, if you will [laughs]. I get to tell the story of how I got into The Jersey Boys and I use their music within it. We’re touring it in clubs and theatres after my Ladies In Black season has finished. I’d love to bring it to Adelaide but we are yet to confirm some dates; we’ll have to wait and see.”

Adelaide ex patDebora Krizak has performed in productions such as Sondheim On Sondheim, Sweet Charity, Jerry’s Girls and A Chorus Line. Have you worked with her before? 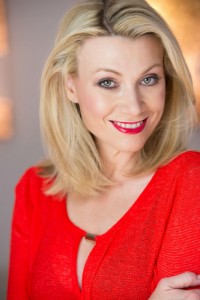 o, but we do know each other so I’m very excited to be singing with her in Christmas Proms. I’ve got a huge respect for her ability; she is so talented,graceful, and powerful.”

Christmas Proms is a wonderful Variety Night for the whole family.

“I’ve sung at Christmas Carols and concerts before, but this will be my first Proms,” Bobby says. “My general plan is to turn up, know my songs, listen to the choreographer who will put me exactly where I need to be and… probably just smile a lot, sing my songs and go with whatever is happening in the moment. Sometimes it is that simple [laughs].”

What songs are you performing?

“I’m personally singing That Ol’ Black Magic, I’ll Be Home For Christmas, Baby It’s Cold Outside in a duet with Debora, The Twelve Days Of Christmas – which we will sing with the audience, who get to be the fourth and ninth days – and Silent Night. That will be nice because I really like that song.”

Of course, the clowns and choir will be involved with The Twelve Days… as well, which make the event a whole lot more fun.

“Things like Carols By Candlelight and Christmas Proms are traditions,” Bobby says. “It’s that time of the year where everyone comes together to sing songs. Carols are weird in that they are so traditional and amazing, even if you are not Christian. Christmas isn’t necessarily just a Christian celebration. It’s kind of like the whole world is going ‘Hey! It’s the end of the year! Look what we did! Let’s get together and be happy, and celebrate family and union’.”