THE CINEMA OF CHRISTOPHER NOLAN: IMAGINING THE IMPOSSIBLE – Book Review 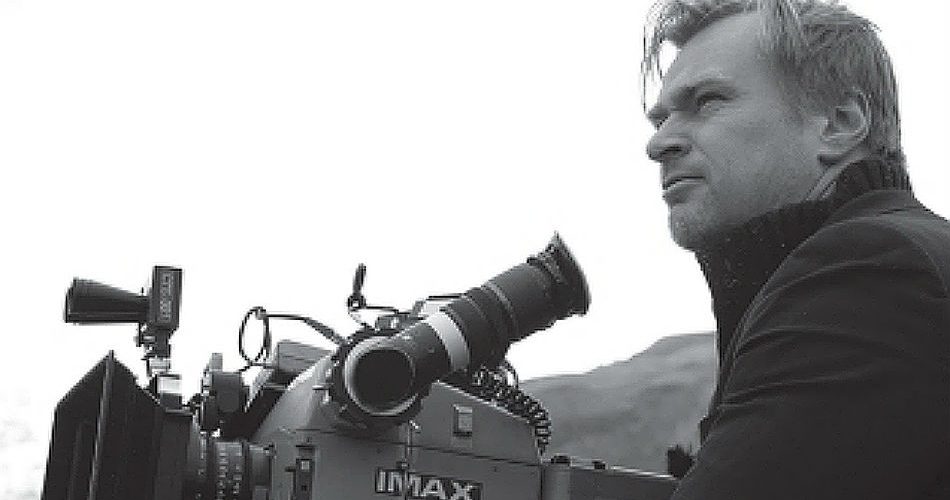 Furby and Joy’s academic tome is intended to delve into the myriad mysteries that run throughout the films of London-born writer, director, producer and sometime cinematographer and editor Christopher Nolan, from the short Doodlebug and the little-seen Following to the Batman finale The Dark Knight Rises and the surprisingly intellectual blockbuster Interstellar, although there are admissions from several of the contributing authors here that the mysteries surrounding the somewhat invisible man himself will probably have to remain just that, as he prefers to remain a non-public figure – no matter how hard that might be. 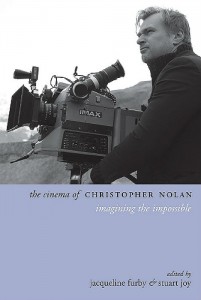 Bookended by Joy’s stage-setting Introduction: Dreaming A Little Bigger, Darling and Furby’s offering About Time Too: From Interstellar To Following, Christopher Nolan’s Continuing Preoccupation With Time-Travel, the highlights here (for those who can wrap their heads around them) include: Erin Hill-Parks’ Developing An Auteur Through Reviews: The Critical Surround Of Christopher Nolan; Margaret A. Toth’s near-head-spinning Memento’s Postmodern Noir Fantasy: Place, Domesticity And Gender Identity; Peter Deakin’s Men In Crisis: Christopher Nolan, Un-Truths And Fictionalising Masculinity; and, continuing the theme, Saints, Sinners And Terrorists: The Women Of Christopher Nolan’s Gotham (and yes, surely one Batgirl isn’t really enough in such a majorly blokey pic).

This is cerebral stuff, make no mistake, but Nolan’s films can take it, and if you like this kind of university-like outing, then other selections from the ‘Director’s Cuts’ series might appeal, with books dedicated to the usual suspects (Clint Eastwood, Michael Mann, Terry Gilliam, Steven Soderbergh, Ang Lee, Roman Polanski, David Lynch) and left-fielders like Sally Potter, Richard Linklater, Takeshi Kitano and that charming Finnish nutball Aki Kaurismäki.