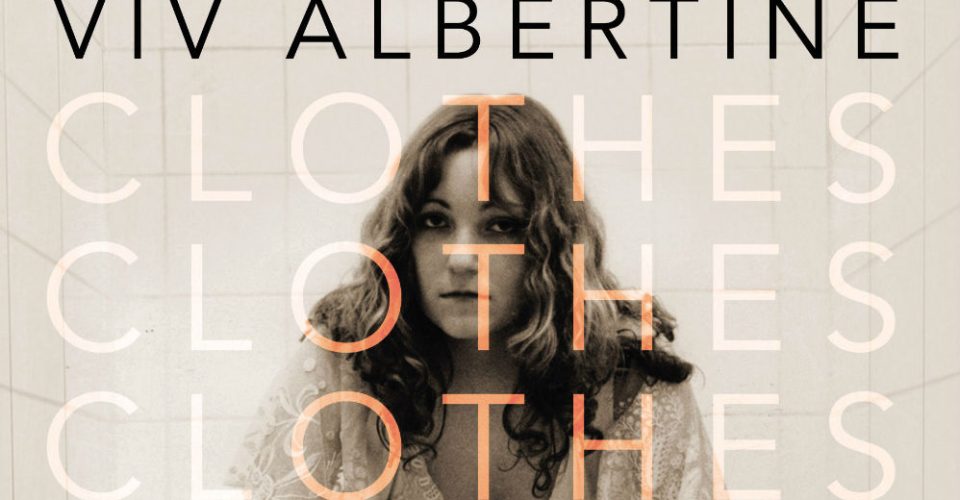 Albertine, a former member of The Slits, an all-girl British punk group around during the peak late ‘70s/early ‘80s period and contemporaries of The Sex Pistols and The Clash, can really write (albeit in a highly grammatically dubious fashion), and this autobiographical work is funny, insightful, spills some of the last beans left spilling on the whole punk scene – and is as uncomfortably personal as they come. 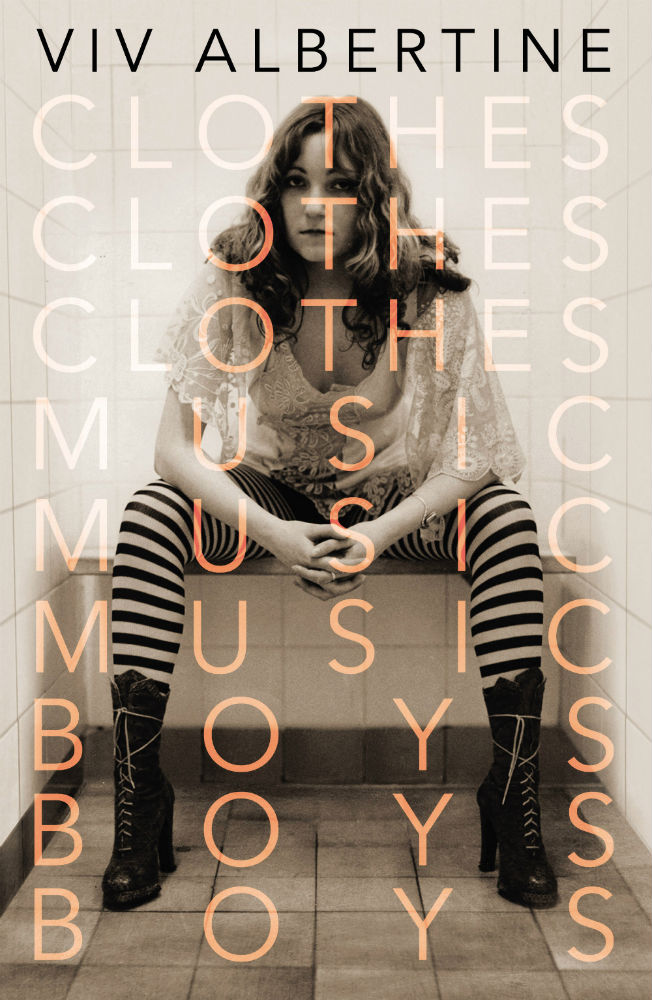 Beginning with reminisces upon a poor London childhood in the ‘50s and ‘60s and her alienation from her violent French father, we’re soon into her induction into the fledgling punk scene through her visits to Malcolm McLaren and Vivienne Westwood’s ‘Sex’ shop and her attendance at some of the Pistols’ first gigs (although she actually was at these events, unlike the hundreds out there who lie about it). Soon she’s dating Mick Jones of The Clash, hanging out with Johnny Rotten (who criticises her sexual technique) and Sid Vicious (who wets the bed whenever they sleep together), and getting together with The Slits, a band that so shocked macho audiences that lead singer Ari was stabbed several times by angry haters.

The Slits weren’t around for long though, and virtually the second half here has Viv getting married, desperate for a child despite agonising years of miscarriages and worse, falling out with her husband, anxious about rejoining The Slits into the later ‘90s, considering an affair with slimy star Vincent Gallo and finally listing her sad experiences at some of the funerals of her closest friends and colleagues in the last few years. Yes, punk’s not dead – but it is awfully sick, sorry.