Comedians Against Humanity (Family Edition) Hosted By Yianni Agisilaou: Where Silliness Is Not Only Infectious, It’s A Must! ~ Adelaide Fringe 2019 Review 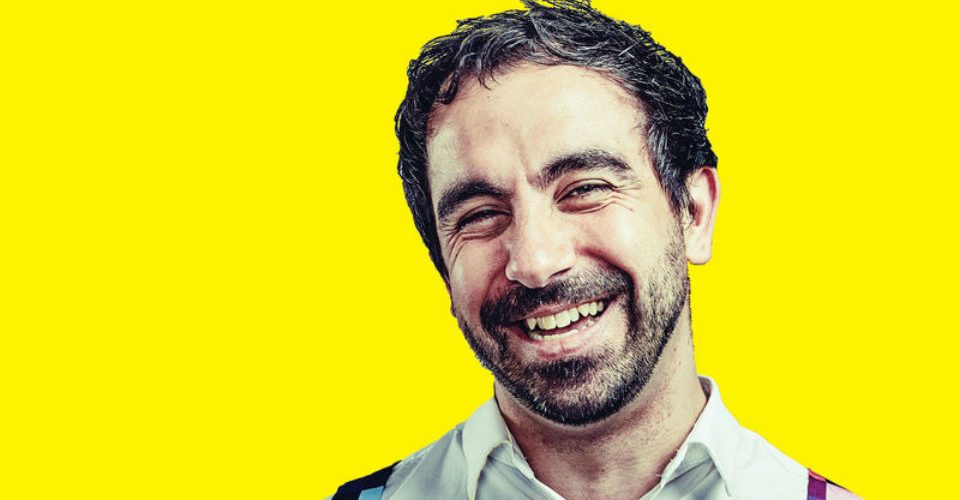 Hosted by Yianni, the guest comedians for today’s first ever family edition of this show are Tash York (Badass) and David Ellis (Shit-Faced Shakespeare: A Midsummer Night’s Dream), and hilarity ensues!

As the crowd enter the tent, we are all given two cards from the pack of Cards Against Humanity, obviously the more risqué cards have been removed and g-rated cards are the go. 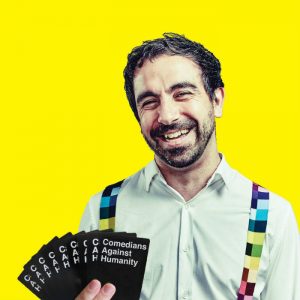 The games played included Tash and David taking roles as a school principle and a children’s book author, hash tag games, a Q&A session, pitching a Netflix series, and story time. All subject matters are taken from the cards from the show goers and also taken from the boxes on stage by Yianni, such random comedy and the talented performers take the cues and run with them.

The children were in fits of laughter, the silliness was infectious! My son laughed so hard his face hurt and wants to see it again!

A safe place for children (and adults) to be silly, they have power to make things up as well as read what’s on their cards. One quote overheard from the children as we were leaving was “That was the most funniest thing I have ever seen!” and, yes, it was!