CROSSING: Dystopia In The Shadow Of The Wall – Book Review 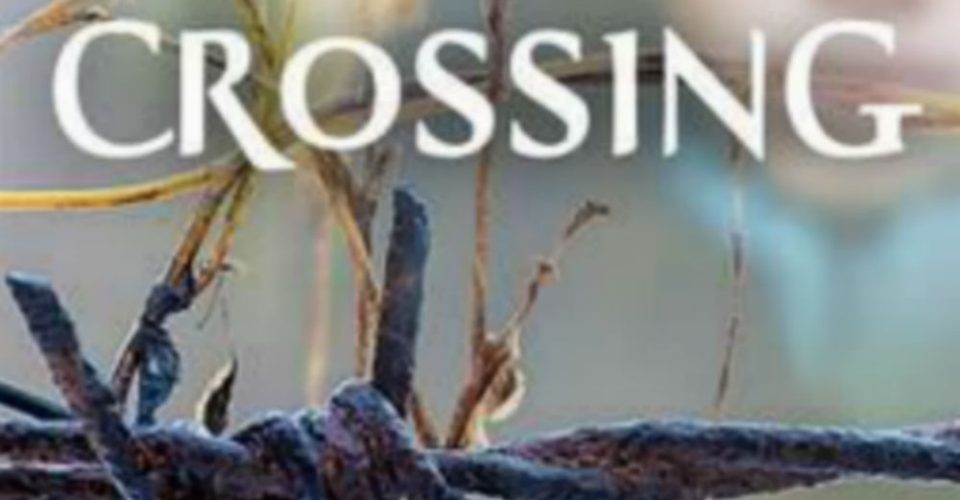 Eleven year old Cara is living in the shadow of a wall that keeps her ‘safe’ in her country, and free from the dangers of the mysterious country on the other side. With her family she lives on meagre rations and without comforts. Her thoughts are carefully managed and controlled, and she is watchful of those around her who might have subversive – that is, anti-government – ideas. Cara’s little sister Lilith, and her parents – who do secret work for National Security – don’t question the mechanisms of their world. But after Cara makes a terrible mistake which causes her only real friends to suffer immeasurably, she begins to question if all is right after all.

Adelaide writer Catherine Norton writes with an intelligence and emotion that is not always evident in writing for this age group. There are many passages that are insightful, sharp, meaningful and poignant:

“I watch all of this in fear of my own outward breath. I feel as though I have come up against the very edge of myself. A place from which I can either retreat back into what I know or step out into the unknown. Those are my choices, because I see suddenly that the edge is where I’ve been hovering for a while now, and it’s risky and exhausting, not somewhere you can stay forever.”

Norton brings the idea of the Berlin Wall that divided East and West Germany into a contemporary dystopian setting and reminds us that freedom of thought and information is always paramount; that without freedom we can only live in half-light, without choice we all become the same dull shade of grey and that in this semi-light suspicion festers like a disease. This is a timely reminder.

Crossing is an accomplished debut novel, one which lingers in your thoughts, and which deliciously hints at a sequel. I hope there is one on the way.