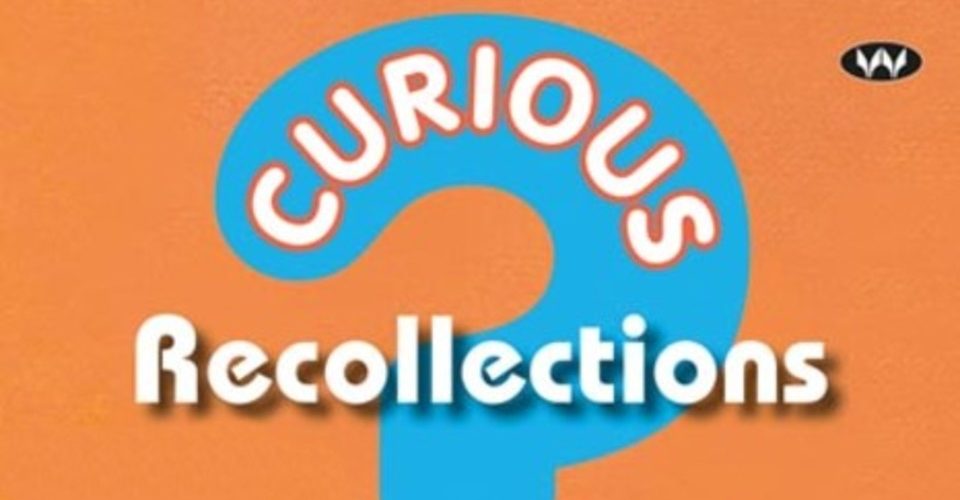 Academic, writer, broadcaster, muso and Adelaidean Morrison’s memoir is structured as a pleasingly non-chronological series of reminisces, many of which revolve around Channel 9’s Curiosity Show, which ran from 1972 until 1990 in various incarnations and, in recent years, found new life online despite, as some have suggested, its ‘dagginess’. A lovely storyteller, Morrison discusses Curiosity Show anecdotes with great affection, fun and just a little NSFW detail here, while also chronicling his further scientific pursuits throughout Australia, New Zealand and beyond. And, just perhaps, making the reader nostalgic for that fabled, faraway time: the 1970s. 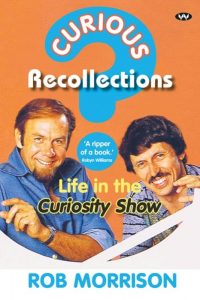 After a chummy foreword by the other half of Curiosity Show, Deane Hutton, Morrison launches into a tale of how he got Humphrey Bear to talk (or at least say one word), segues into how a possum named Bagley led to his recruitment by 9 to helm a science show of some sort, and explains where it all went from there. It’s lovely stuff, but there’s a tinge of melancholy, as you realise that the Channel 9 studios he keeps mentioning no longer exist, and that he’s remembering a time that local TV was actually produced in Adelaide. Remember? No???

Much is made of the at times hit-and-miss, pioneering attempts by himself, Deane and many production types to make the show with lo-fi technologies and more ambition than resources, and he’s also quick to point out that when he’s approached by youngsters nowadays and they ask how to get into a career in television, he really doesn’t know how to answer. After all, he started his work on the small-screen almost 50 years ago, and yes, quite a lot has changed since then, shall we say.

Not a strict autobiography (there’s little about his childhood but some nice interludes concerning his Welsh ancestry), Morrison’s book instead leaps back and forth from a boozy chartered flight to Antarctica, to work trips to Singapore and Rotorua, filming in the scorching Aussie desert, to getting covered in melted ice cream during his time in LA. And, all the while, revolutionising not just science on television, but Australian television full stop.

So does that sound daggy to you, kids?

This title is available through Wakefield Press. Click HERE to purchase your copy.