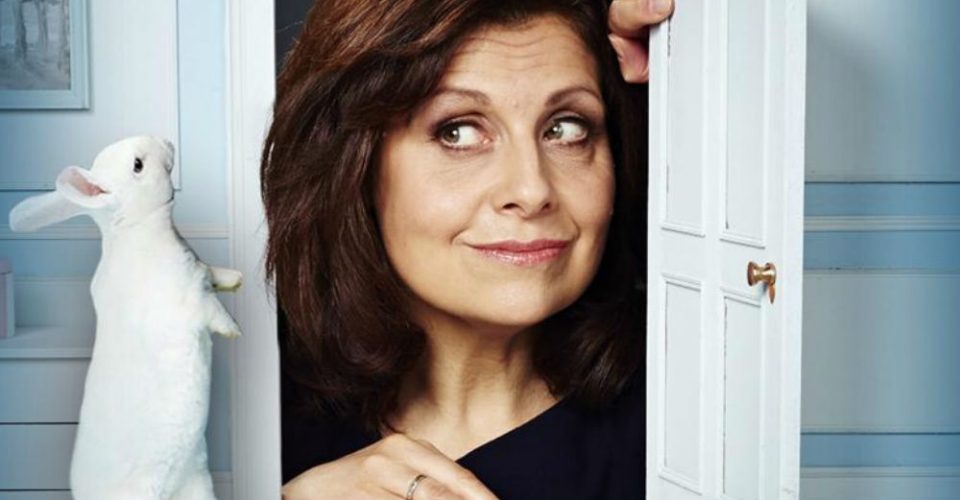 You’d think that an autobiographical work from Front, best-known for her role in UK TV’s The Thick Of It, would be all about her considerable success, but this is instead a surprisingly honest and entertaining (!!!) memoir of how anxiety has plagued her professional and personal life. 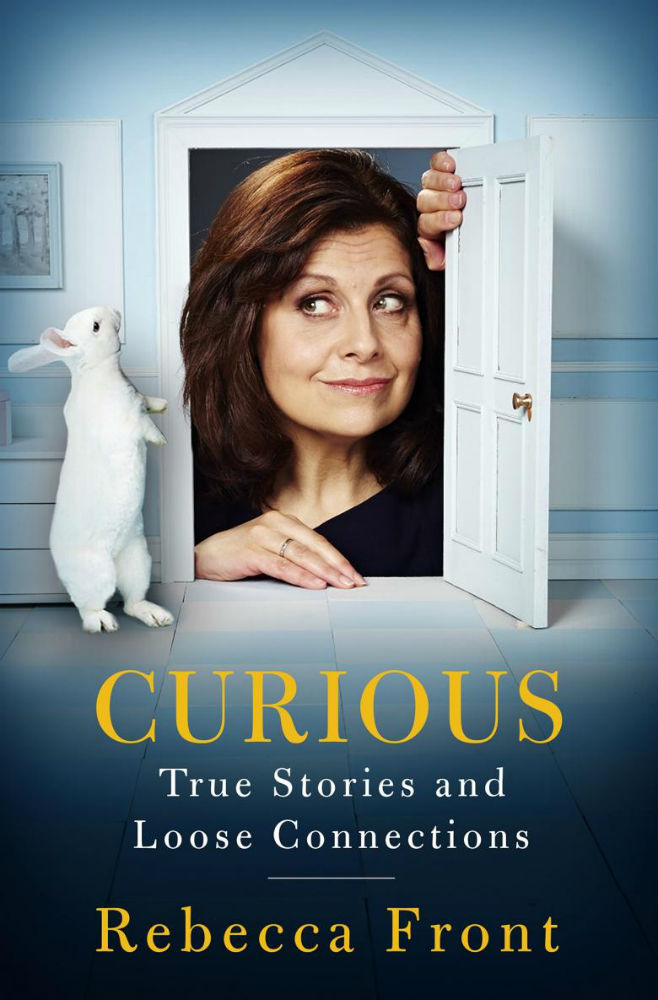 Constructed as a chronologically-jumbled series of flashbacks, this begins wryly with entries about bizarre family visitors when Front was a child and, much later, a scary evening when her sick son hallucinates a character from Spongebob Squarepants, but is soon into the perils of her condition. The filming of a comedy sketch for a TV show about a woman frightened of travelling on trains becomes the source of extreme fear as Front’s frightened of travelling on trains; she signs up for swimming lessons to confront her horror of drowning and is then too afraid to actually take them; a small supermarket item she accidentally doesn’t pay for very nearly results in her relocation as a fugitive to Australia; and when she senses that her kids might be growing tired of her endless worrying, this, of course, turns into more fretting, and further plans to run away after setting up her husband with a potential new missus.

How could such ever-so-slightly self-obsessed overthinking of absolutely everything possibly be funny? Well, Front makes it so, somehow, simply as we know that there’s a good person and a fine writer somewhere deep within that tangled mass of phobias and neuroses. And even though we want to throttle her sometimes.