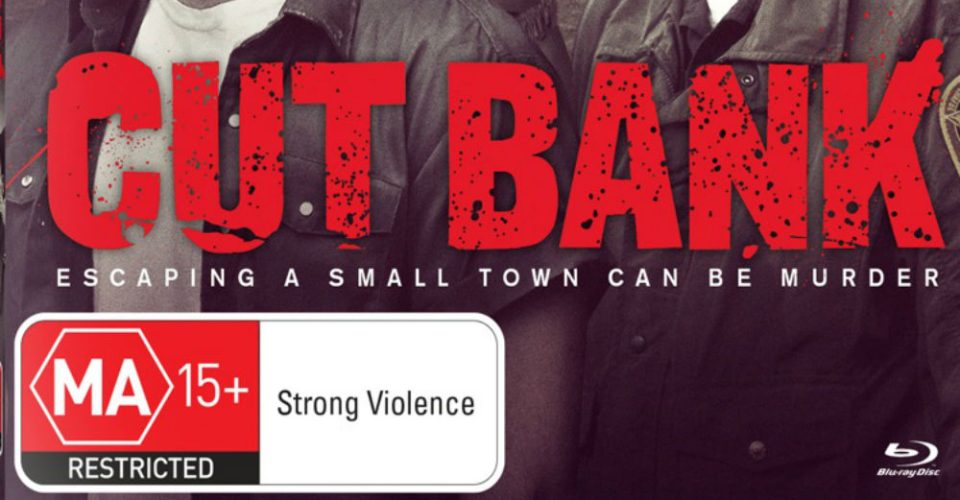 This first feature from TV-intensive director Matt Shakman and scriptwriter Roberto Patino was long-in-development and took two years, on and off, to film, so it’s a shame that it’s been somewhat underappreciated, as this is a strongly-cast character drama with film noir aspects despite the Montana sunshine (oops, make that the Canadian sunshine – but anyway). 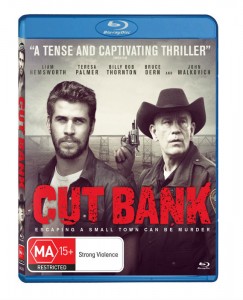 The fictional small town of Cut Bank is the sort of place from which no one ever leaves, and yet amiable young couple Cassandra Steeley and Dwayne McLaren (Teresa Palmer and Liam Hemsworth, both Aussies) have big plans and hope to escape somehow after Dwayne’s poor sick Dad passes. While the pair are out in a field filming some perky clips featuring aspiring actress Cassandra, Dwayne accidentally captures a murder on video, and the pair immediately go to her strict Dad Big Stan (Billy Bob Thornton), who then calls in doggedly dedicated Sheriff Vogel (John Malkovich).

There are others here who may or may not have a bearing on the wider mystery (Bruce Dern’s pervy postman Georgie Wits, Michael Stuhlbarg as the ain’t-you-dead? Derby Milton, and more), and they’re all unusually detailed and often uneasily likeable sorts, and Shakman and Patino sometimes seem to forget the thriller plot and get pleasantly drawn into this isolated portrait of heartland USA life (although it wasn’t filmed in the USA, but no matter). And please don’t be put off by that title, which does sound rather like some kind of nasty muscular complaint.