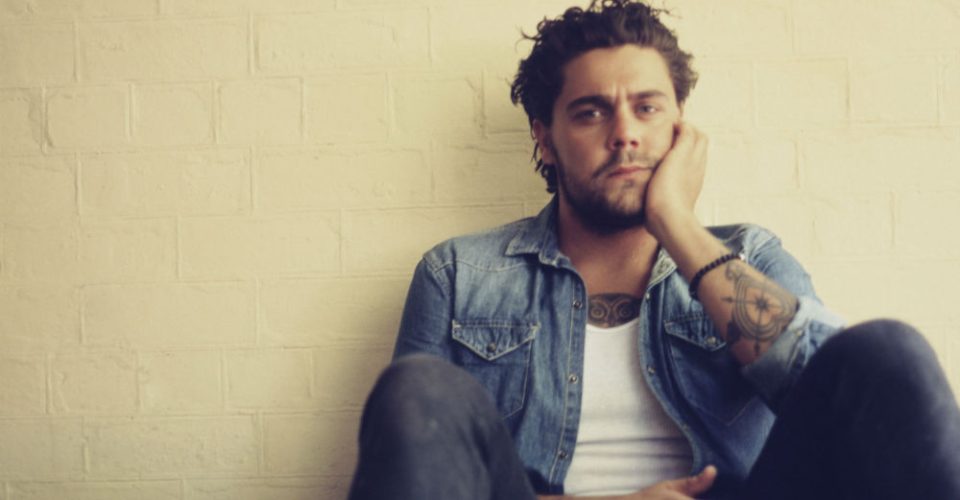 Dan Sultan’s chilled out charisma filled the bright space of the Aurora Spiegeltent and captured the room from the moment he ambled on stage until he reluctantly left the roaring crowd at the end of a brief encore.

Always ready for a chat and a joke, he started out with a pleasantly rambling monologue before joking that he had to talk lots because there were only four songs on the set list. Of course that wasn’t true, but the crowd hung on his every word and relished the moments between songs when he told funny anecdotes. Dan Sultan is a master of on-stage banter and if the singing/songwriting gig ever gets tired, he could always have a crack at being a stand-up comedian.

Of course he’s also a master songwriter, and as fun as the repartee was, it didn’t out-shine the songs. With only his guitar and piano he played tracks from the Gold-selling album Blackbird as well as his new release, Dirty Ground. Gritty guitar classics such as Under Your Skin and the fierce Rattlesnake were interspersed with quieter moments such as On The Leffy (written with Paul Kelly) and Dirty Ground.

A beautiful rendition of Kimberley Calling was a highlight, as were the four songs he played on piano. Nyul Nyul Girl and Old Fitzroy closed the night on a sweet high and the crowd stomped their feet in despair, hoping for more. But alas, the Aurora Spiegeltent doesn’t wait for anyone – and there were other shows to follow in the tent, so we all filed out with smiles on our faces, feeling sated but still wanting more.