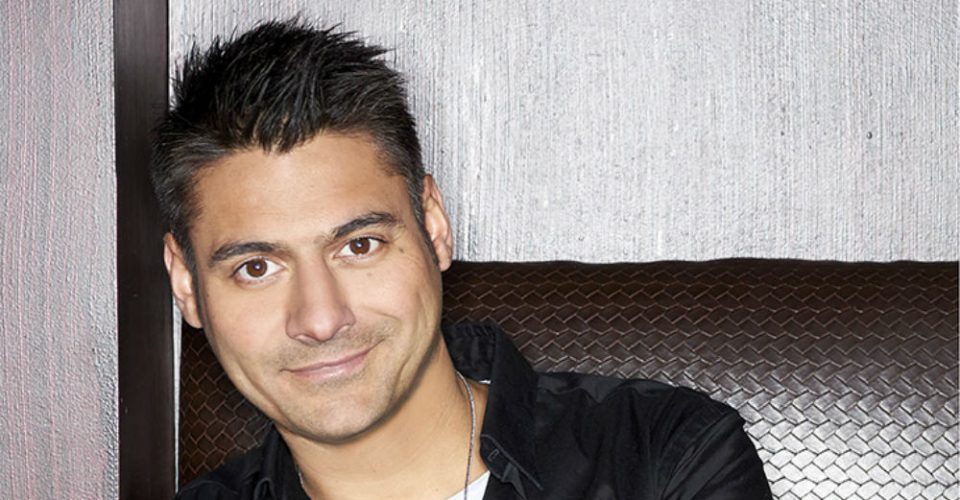 Since his 2001 debut at Edinburgh Festival, Scottish comedian Danny Bhoy has received critical acclaim around the world for his stand-up comedy, humorous perspectives on life, brilliant storytelling and razor-sharp wit. Having arrived in Australia at the end of January, Danny Bhoy has strategically escaped the cold harsh winters of Scotland once again, and is happy to speak with us about his Adelaide Fringe show Please Untick This Box.

“You have to be good at comedy to be able to tour throughout the year,” he begins, “and, fortunately for me, I am at the stage now that I can know where I want to be and tailor a tour around the weather [laughs].”

The last time you were in Adelaide you performed Dear Epson.

“It was the most enjoyable show I have ever done,” Danny says. “It was quite a risk for me to take myself outside of my comfort zone in terms of what I had done before. It was a lot more structured but a lot more fun to do. At the end of the tour I was just as enthusiastic about the show as I was at the beginning. I enjoyed the moments in it and the reaction from the audience when I knew a certain line was coming up.

“You only really know how good your last show was when you do your next show, and whether people return to see you perform. I felt that Dear Epson was an important and good show for me to do at that time.”

Is Please Untick This Box in a similar vein to Dear Epson?

“Not really,” he says. “Comedy is different from music in the sense of when you complete an album you can market it, publish it etc. With comedy, I’m asked a year in advance of the Edinburgh Festival what the show is about; and at the time I didn’t really have an idea. I was doing one bit about online marketing, which I enjoyed, so that helped me to choose a title. Someone told me a while ago to always keep your show titles vague because then you are not held to ransom as to what they [the Festival organisers] thought it would be because of the name.

“This show’s content starts quite political and then moved to music, food and other more broad topics. Because Dear Epson was very theatrical, Please Untick This Box is sort of going back to a more raw form of stand up: man at the microphone type moment. I’ve stripped things right back and returning to a more raw style of stand-up.”

You have a great knack for Australian accents.

“I’ve always had a good ability to mimic accents. I don’t know where it comes from, and I don’t practice it,” Danny says, “but they are usually based on people I’ve have met in Australia. I have noticed the Adelaide accent is different from the rest of the country; it doesn’t so much roll out of the mouth. It does more of a bungy jump [laughs]!

“The thing about comedy is that it’s all about exaggeration, and there is a lot of comedic licence in any accent. I don’t speak with a thick accent like ‘Groundskeeper Willie’, the old gardener from The Simpsons, but that’s what a lot of people think all Scottish accents sound like [chuckles].”

A lot of comedians are disappointed that Tony Abbott is no longer Prime Minister. Do you do much Australian politics?

“Interestingly, the first third of the show is political, starting with the Scottish referendum because I haven’t been here for a few years, and seemed like an obvious starting point for the global political stores,” Danny says. “The American election has quite a bit of comedy gold at the moment, but you have to make it digestible to be in a show. You either laugh or cry with politics – or you turn it into comedy!”

Danny Bhoy – Please Untick This Box performs at Her Majesty’s Theatre from 8pm on Tue 8 Mar until Fri 11 Mar.

All shows are SOLD OUT.