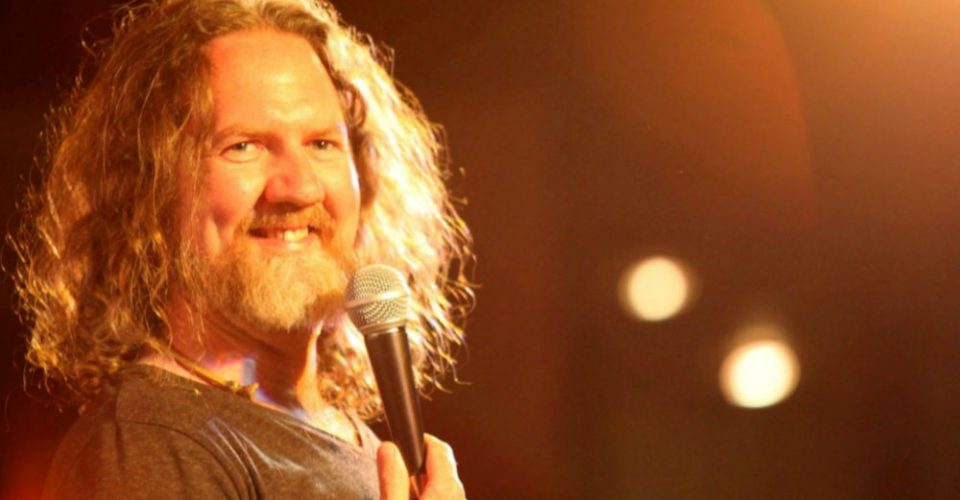 Irish-born comedian Dave Callan, over the space of his career, has added a few extra items to his skill set. From radio announcer to video game journalist, TV and film actor to exotic pole dancer. Dave Callan has popped up on Rove Live, MICF Gala, GNW, Spicks and Specks, JJJ and can be currently seen on ABC’s Good Game. He is also a functioning chocoholic and meditator.

Dave Callan is coming to town to feature as part of the weekly Adelaide Comedy circuit alongside a host of Adelaide’s best comedy offerings, so we sent him a bunch of silly questions via email. Here’s what he had to say for himself.

So, how is life in your world?

“Life in my world is basically a thing that I wake up to every day and sometimes I have to go out of the door because people always make me do stuff. Outside is where the dum dums are and I must put on pants so it’s not ideal.” 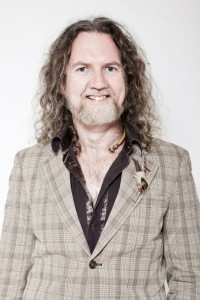 You are headlining 3 nights of comedy for Adelaide Comedy before hosting the final night of the week. Do you have a theme to your own show or are you just going to fly on the spur of the moment?

“The theme is how silly I am and how silly the world is. And then I do a little dance.”

Which up-and-coming Adelaide comedian/s do you see really going places?

“Flipping all of them because you guys rule! If I had to name check someone it would be Demi Lardner, because she is funny and nice and unique and smart.”

Besides you and comedy, what is the common denominator is a Dave Callan gig?

“SEXUALITY. I regret saying that. IN MY PANTS. It’s quite late where I am sorry about this… NO I’M NOT!”

What inspired to you be a dancer/pole dancer? You must have the best boy buns around!

“Oh gosh thank you. I was finishing like an hour long talking show with a dance so when I decided to do an hour of dancing I needed something a bit more special for the finale so I decided to do a pole dance. I decided to do dance comedy because people laugh at me when I dance even though I’m trying to be hell sexy. So I thought I would turn this hurt into an hour of sanctioned lolling.”

Is there a comedian that you would most like to be?

“I think that would probably freak out their friends and family too much. Say I became ‘90s heartthrob Bob Seget overnight, people would be all like ‘his personality is way different and he is doing a lot of material about being Irish and having a beard. We are taking him to the brain hospital. And he also seems obsessed with rekindling his friendship with John Stamos’. Which I would be… So, I will just be me.”

Is there a comedian who would most like to be you?

What’s the worse joke your Dad or Uncle ever told? Do you ever re-tell it, but better?

What job/s do you currently perform in your alternative life when not performing comedy?

“I do computer games reviewing on Good Game on ABC. I am the dance/fight games expert guy.” 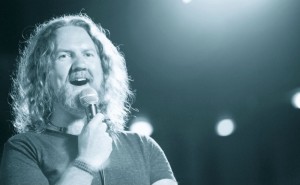 Tell us something that people don’t already know about you?

“I eat potatoes. Okay that one is easy to figure out. I am training in Martial Arts 7 times a week for an Adelaide Fringe show in 2016 called A Little More Action.”

Who is the most famous person you have hit on? Did it work?

“Archbishop Desmond Tutu and no.”

What is your pet hate?

“I don’t like people who make the world a worse place because of selfishness.”

What would you like people to know about you or your show?

“It will be ribald yet whimsical. I don’t know what those words mean.”