The Artistic Works Of David Lynch And The Travelling Exhibition: The Unified Field – Book Review 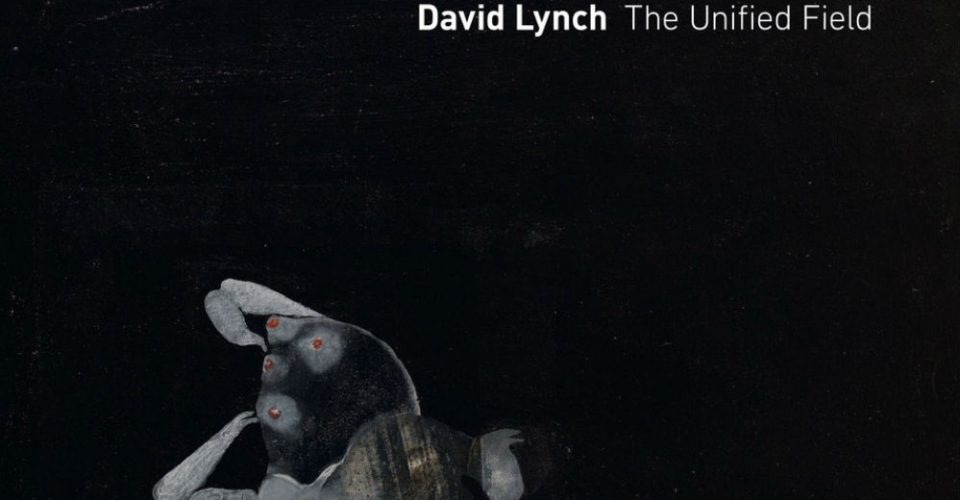 Before he was a filmmaker (and a rather strange singer) David Lynch was a struggling artist painting and making his first inroads into motion pictures at the Pennsylvania Academy of the Fine Arts (PAFA), and this handsome volume collects the Lynch-created works that formed part of the still-travelling exhibition ‘The Unified Field’. And you won’t be surprised to learn that many of them are a bit odd. 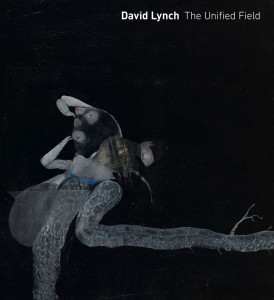 After a long, slightly dry essay from Cozzolino contextualising David’s life, career and uniquely unsettling vision (while also offering suggestions that he might have been influenced by Francis Bacon and other slightly scary sorts), we then get to glossy reproductions of the artworks themselves, from the earliest (a recreation of Lynch’s first film-cum-installation Six Men Getting Sick) to the latest (Woman Thinking #2 from 2008, although she actually appears to be sexily singing in a lost frame from Mulholland Drive). Some images are decidedly creepy (Shadow Of A Twisted Hand Across My House; Here I Am – Me As A House; the later She Was Walking To Her House And Then There Was Someone), some are grotesquely visceral studies of the abject (I See My Love; Girl Crying), and some are erotic if still uncanny and bizarre (the matching pair Woman’s Head and Woman’s Hip Area, as well as Woman’s Dream, which combines voyeurism, nudity, a ute, a giraffe and a gun), while others utilise a triptych or even stage-like motif (Crucifixion; Infusing The Being; Third Ray) that prove strikingly reminiscent of Lynch’s movies. And as David has got older, more eccentric and funnier, you also can’t help but spot a bemused, darkly jokey contempt for modern life in his creations: why else would he name pieces I Find It Very Difficult To Understand What Is Going On These Days, I Not Know Gun Was Loaded Sorry and the jarring Change The Fuckin Channel Fuckface?

Sometimes offering photos from Lynch’s films as contrasts and comparisons to his art, Cozzolino and Co’s book ends with an extensive chronology of David’s work in all disciplines, complete with snapshots of him on the set of his short The Amputee, with the cast and crew of the last great underground movie Eraserhead and with his unhappy-looking daughter Jennifer in 1978, not long before she tried (and miserably failed) to out-weird him.

This title is available through Footprint Books. Click HERE to purchase your copy.

Tags:  Alethea Rockwell Change The Fuckin Channel Fuckface? Cozzolino Dave Bradley David Lynch Footprint Books Francis Bacon Girl Crying Here I Am - Me As A House I Find It Very Difficult To Understand What Is Going On These Days I Not Know Gun Was Loaded Sorry Mulholland Drive Pennsylvania Academy of the Fine Arts (PAFA) Robert Cozzolino See My Love Shadow Of A Twisted Hand Across My House She Was Walking To Her House And Then There Was Someone Six Men Getting Sick The Clothesline The Unified Field Woman's Head Woman's Hip Area