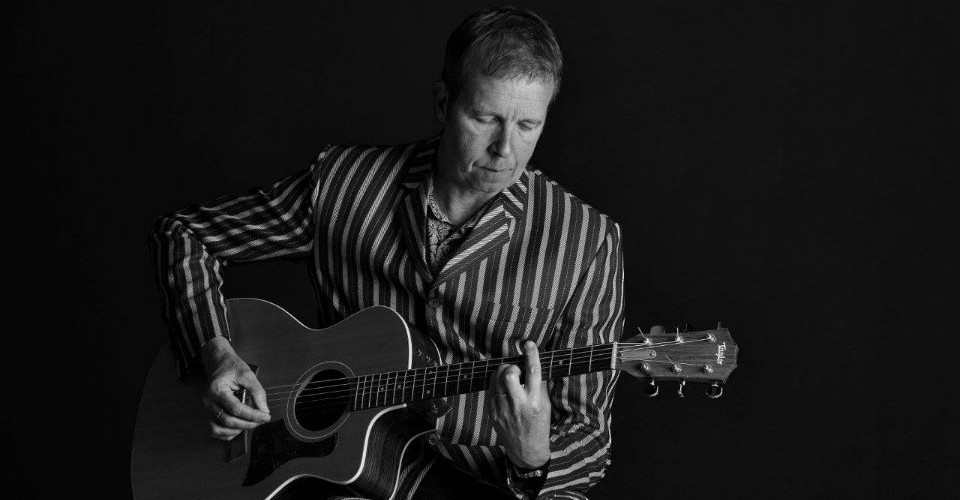 It’s been 15 long years since Adelaide’s David Robinson, originally from Long Eaton in the UK, issued a solo offering and the singer songwriter, who also fronts the large ensemble PlanB, says the issue had become a bit of a running joke.

“I was always threatening to do another album and it became a standing joke whenever I played a SCALA [Songwriters, Composers & Lyricists Association] event that I hadn’t done so,” David laughs.

“I’d just never gotten around to it,” he adds with a sigh.

All that is behind him now as David is about to release a new CD, Inner Groove, on CD along with a digital-only bonus offering.

“I started the process a couple of years ago,” he says. “And that was really just a one-off song I recorded with Nigel Grummet who runs a studio called Hiball which is where PlanB had recorded. But that turned out well.

“I’d found Nigel to be very easy to work with – with PlanB and my own song – that I thought, ‘Y’know, I could maybe do a whole album here’. So we started it and even though it’s been a little while in the making, I guess that’s because it was all about squeezing it in when I wasn’t touring with PlanB or playing solo gigs. Or doing Yours Truly, the duo thing I occasionally do with Ken Stewart from Urban Guerillas. 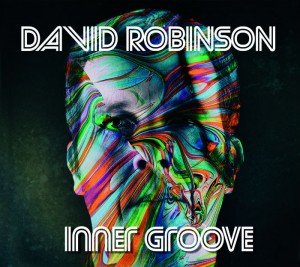 “And not only do you have to have the time to go into the studio, you also have to be in the right headspace.” David reasons. “If you are in there and thinking about other things it doesn’t work. But I made a resolve to get it done and am now super happy with how it has turned out.”

Some of the songs on Inner Groove are older ones that David has reworked.

“Some had been recorded for one-offs – for SCALA compilation albums and similar things – and while I felt those songs were fine the way they were, I also knew that with being on compilation albums they kind of disappear over time. So I thought I’d give them a chance to exist in the one spot all together alongside some much newer songs.”

David has chosen to launch his offering at boutique bar Nook Nosh with a free entry, special, early afternoon event rather than an evening show at a local pub.

“I was wondering where to do a launch and then happened to be talking to the owners after one of my Sunday afternoon gigs there – I’ve now done over 40 of them over the last few years – and they said, ‘Why not do it here?’ And it made sense.

“It suddenly seemed an appropriate place to do it and seemed to be the right way to launch an album,” David says. “I’ve played lots of pubs but, at my time of life and the kind of friends I have, they are more likely to come to an afternoon launch in a bar such as Nook Nosh than go out on a cold, rainy evening to a suburban pub.”

At the launch, the musician will be joined by others to present the songs from the album.

“Yeah, it’ll be as a trio that I’m calling The Plastic Robbo Band because I’ll have Gavin Atkinson on snare and hi-hat – and he’s been a friend for years because I used to play with him in bands back in the ‘80s –and I’ll have Peter Flierl from PlanB on bass,” David reveals.

“They’d asked me to review one of their albums which created a bit of a relationship and then approached me about a year later when they were looking for a singer and guitar player,” David recalls. “And I’d said to them that while I didn’t think I was a good enough guitarist to take that step, I would have a crack at singing with them. That would have been back in June or July of 2015.

“And that’s led to touring South East Asia and the UK with them,” he concludes. “And then, just before we head off to the UK again, we’re doing another front bar gig at the Gov in July [Sat 28 July from 9pm].”