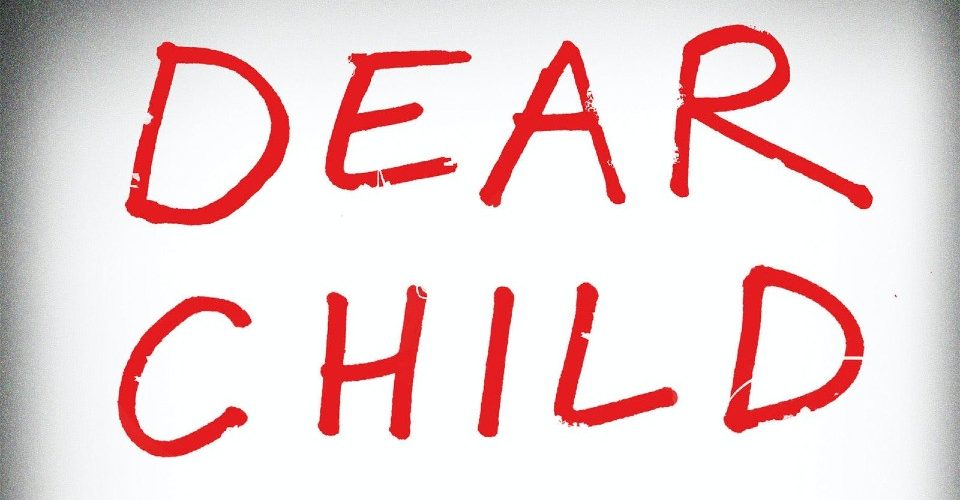 Hausmann’s thriller début was originally in German (Liebes Kind) and translated by Jamie Bulloch, and some unchanged elements remain a little jarring, here and there, including a kid’s soft toy named Fräulein Tinky. Despite that, however, this proves a tense and mostly believable psychological drama told from the perspectives of several naturally unreliable narrators.

Young Hannah is taken to hospital when her mother is struck by a car, and many troubling circumstances lead to the involvement of the police and a number of characters roped in after it becomes clear that both come from a small, hidden house somewhere on the German/Czech border, and that ‘Papa’ has kept them prisoner. This echoes the Oscar-winning Room but the violence and dread here are stronger, and the collective trauma and damage more pronounced. 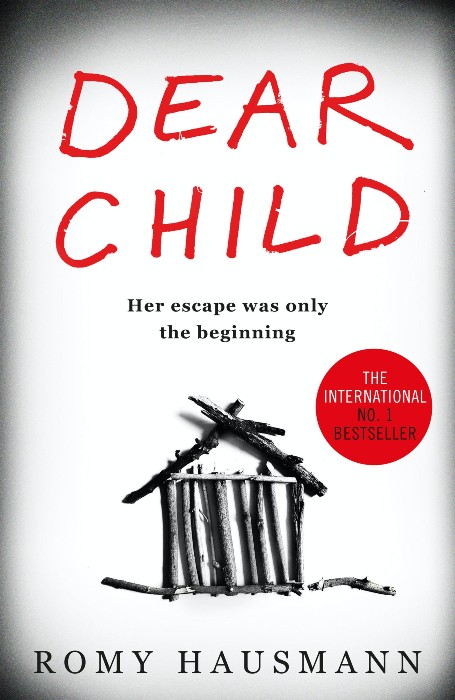 Awfully difficult to discuss, Hausmann’s tale is particularly impressive – and disturbing – whenever we shift to Hannah’s voice, and are forced to understand how this ‘zombie child’ is a victim of extreme abuse but doesn’t realise it, and dearly wants to return to her old way of living.

And remember to hang on at the very end for Hausmann’s acknowledgements and ‘CV’, where she discusses her life, including how her parents fled the GDR (German Democratic Republic) for Hungary, her work as a freelancer in television, how she kept trying to be a writer after the birth of her son and rejection after rejection, and more. Stranger than fiction indeed.