THE LIFE AND LOVES OF A HE DEVIL: A Memoir By Graham Norton – Book Review 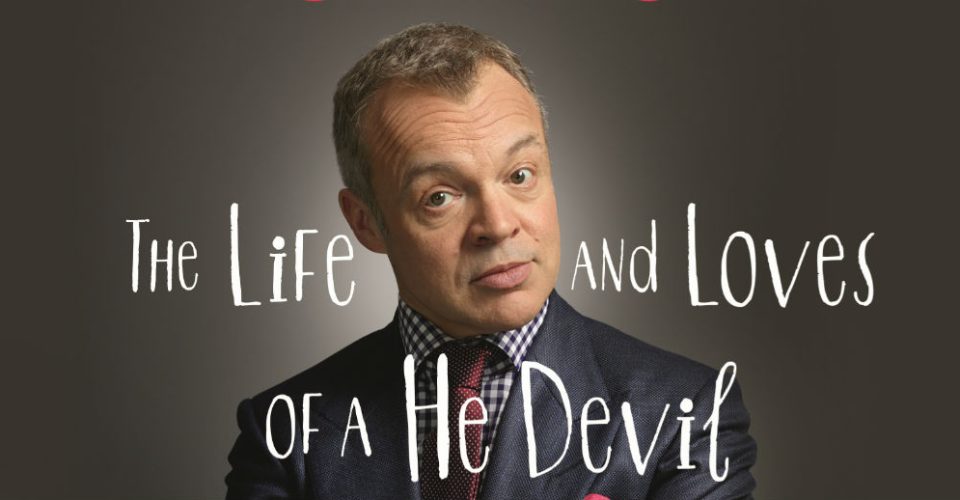 Irish chat show host Graham Norton’s already written one autobiography so rather than write an updated version, he groups his life – and chapters – into things he loves. So we read about New York, Work, Men, Booze, Dogs and Divas, though, for comic balance, the final chapter is reserved for things he hates. It’s a pretty neat device. 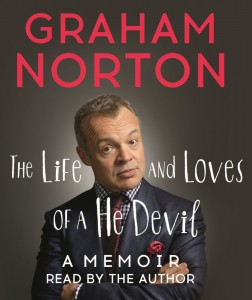 Norton waxes on with a famous mix of sincerity and sharpness and his constant incredulity at the ridiculous things which happen in the world, and in his life. He also gives an insight into the world of TV behind the camera, with a few celebrity anecdotes about what they are like off-camera.

By turns humble and egotistic, wistful and sarcastic, Norton’s the first to point out others’ faults, but also his own: he spares himself no pity and openly acknowledges his failings. It’s the overall blend which has helped his chat show reap so much success.

However, it’s from his work as an agony uncle that we find the book’s most moving moment: a tear-jerking inclusion of a reader’s letter about a sick mum, and Norton’s heartfelt response is spot on.

The book is styled as a memoir on the theme of love. While enduring love has eluded Norton – something he admits he would love to have – at the same time, he has found peace with loving his own company, and that of his dog Bailey. And that, he concludes, is not a bad lot.