Diana Scalzi: A Night With A Singer/Songwriter – Adelaide Fringe Interview 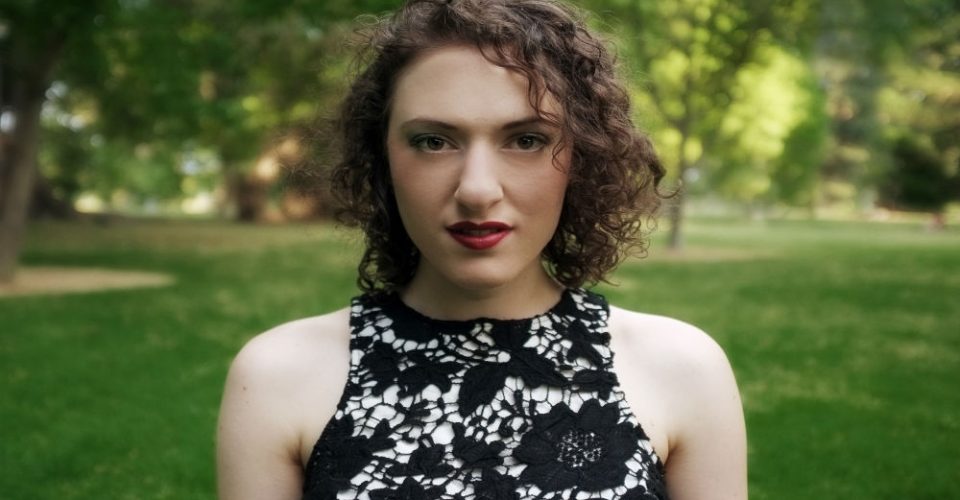 Local Songwriter Diana Scalzi wants you to indulge in an intimate storytelling experience through song. Gaining a following from her distinctive voice and poignant lyrics, Diana showcases the evolution of her folk-flamenco musical style in “A Night With A Singer/Songwriter” for two nights only.

The Clothesline tracked Diana down to find out more:

“My first gig as a solo songwriting artist was only 5 years ago through local songwriting organisation SCALA, at Higher Ground, Adelaide. I was so nervous I remember feeling like I was standing in front of the audience naked and thinking that no one would even care what I have to say. However the audience was really receptive and encouraging. It was a really comfortable and lovely environment.”

“Billy Joel & Carol King. I know there is no guitarist there however I started on the piano way before guitar and they are both amazing and successful songwriters.”

“Billy Joel. I saw him perform only a few years ago at the Entertainment Centre and he was still so entertaining and funny.”

“Somewhere between Sade and Sia. Both are so talented but more importantly they seem to make the music and art they wish to make.”

“Gabriel and Rodrigo (they come as a package deal, don’t they?) and Lior.”

“Well I’m doing a couple of covers in this show… Blower’s Daughter by Damian Rice is a lot of fun. Hard work vocally because of the way I have arranged it.”

“I’m still old school, I love listening to my CD’s in the car. It was a local Adelaide girl Laura Hill, Little Red Riding Hood.”

“Wayne Scott Mckermond (from Candy Man ‘Sammy Davis Jr’). He is an amazing singer and tap dancer which is one of my other passions.”

“I always think there is something sexy about the upright Bass… however it always depends on the musician. If they are really good they can make any instrument sexy.”

“I was four years old and my mum hired a Santa Claus to come to the house Christmas Eve to bring me my Go-Go walking puppy; however it turned out very pear shaped when he rolled up a day late and in a red Ferrari. It got even funnier when the whole neighborhood was outside watching my much older brother run down the street after he left, as he was not yet paid. I don’t remember ever believing in Santa Claus, it was too hard with older brothers and sisters.”

“Harry James Angus from Cat Empire, mostly because I really respect him as a musician and songwriter. He is so down to earth which for some reason made me even more star-struck.”

“Rum and Raisin, I can be classic yet a bit of everything.”

Diana Scalzi performs A Night With A Singer/Songwriter at The Soul Box at 7pm on Fri Feb 27 and Sat Feb 28.

Book at FringeTIX on 1300 261 255 or adelaidefringe.com.au/fringetix.  Click here to purchase your tickets.