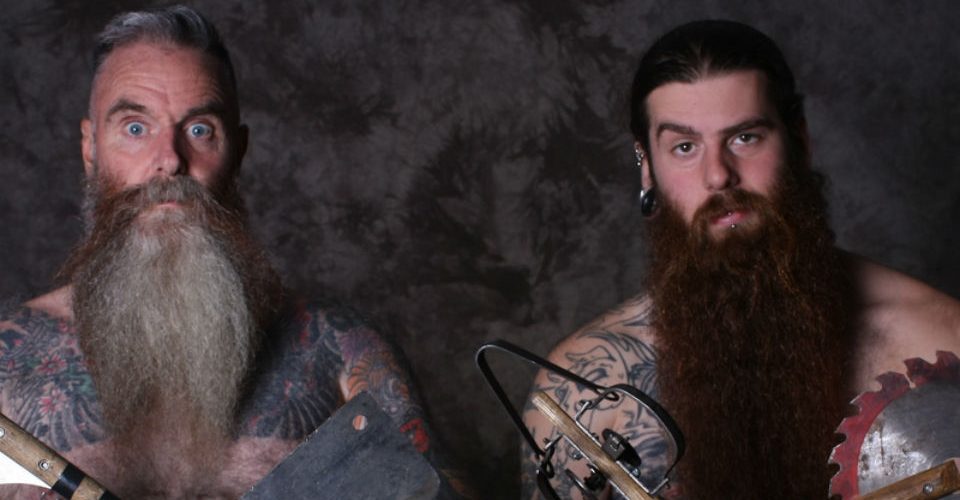 If there is one show to see at this year’s Adelaide Fringe it would be the absolute crazy, dangerous and hilarious Dirty Tattooed Circus Bastards. 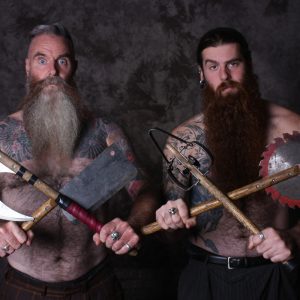 This is not your standard circus comedy fare, although they do juggle, they just happen to do it with axes, claw hammers and large open gardening shears.

The chemistry and trust between the two international circus performers, Martin Mor and Logy Logan, is evident throughout. As they banter and joke their way between risky and precarious stunts, it is not only the performers who are in danger, but also the audience. Not from any physical harm of course but from a good-natured ribbing and mocking from the two charming bearded Irishman.

Overall Dirty Tattooed Circus Bastards is 50 minutes of rock music, tattoos, wit and a good dose of danger filled antics that will cause you to both yelp in fear and howl with laughter. You’d be absolutely crazy not to go.

Must see risky and precarious.