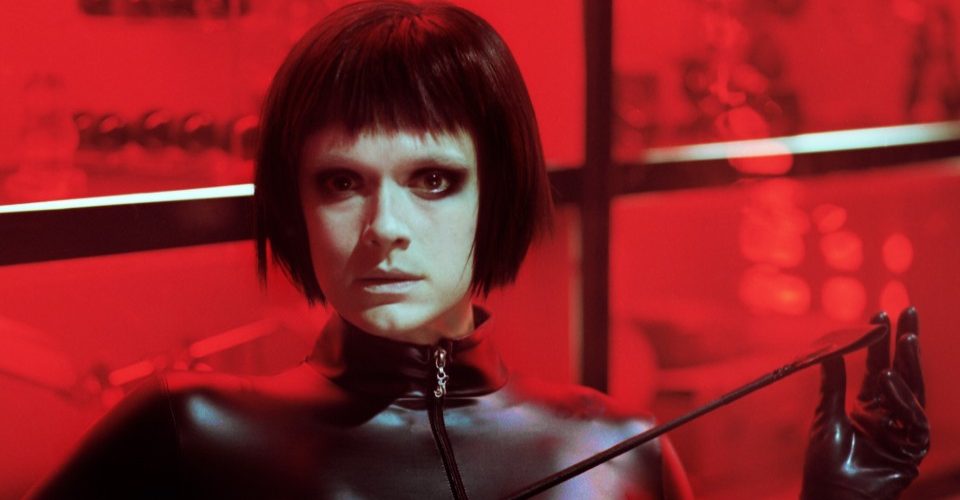 In a dreamy yet distressing opening sequence, we watch as Juha (Pekka Strang) loses his wife after a drowning accident while his family are on holiday, and as his little daughter Elli (Ellen Karppo) cries hysterically. A primal scene indeed, this has Juha almost die himself before he’s plucked from the lake, and ten years later he’s still an emotional wreck, fantasising rather graphically about his lost love with assistance from her perfume and pantyhose.

Juha works as a cardiothoracic surgeon (an ironic touch given that his is the only heart that can’t be fixed), and soon his obsession with Mona is taking over his life and making him unreliable, leading a colleague to suggest he have a psychiatric evaluation and wonder “whether all your Moomins are in the valley” (look it up if need be). And Mona, a physiotherapist by day, at first reacts badly when he starts to basically stalk her, although soon she’s enjoying hurting him at home too. 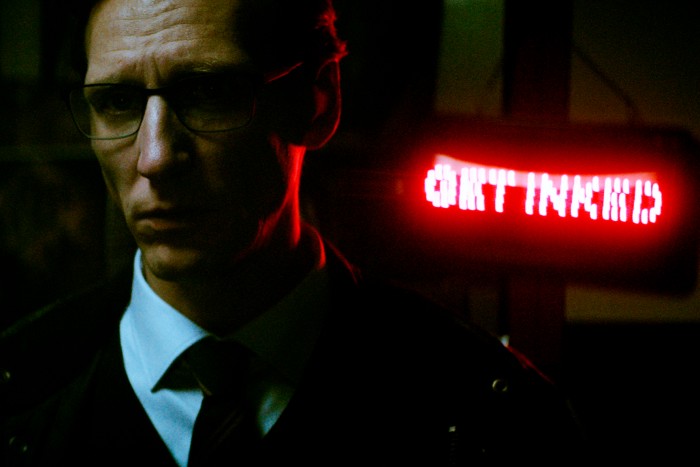 Naturally this should prove fairly confronting to anyone used to those wimpy Fifty Shades flicks (or maybe the slightly more daring Secretary or the forgotten ‘90s S+M epic Preaching To The Perverted), but at heart it is a love story – of sorts. Or at least in the sense that Mona finds liberation in having complete power and control over Juha, and he adores being suffocated to the point of unconsciousness (and beyond) so that he might somehow see his dead missus again.

However, given how startling certain scenes here are, Valkeapää nevertheless directs with subtlety and taste (!), with deadpan humour intruding into moments of occasionally wrenching pain. And, surely in order to help put his cast at ease in the heavier, raunchier sequences, Valkeapää himself has a brief bit as one of Mona’s early clients, and can be spotted half-naked and blubbering on the floor like a deranged baby.