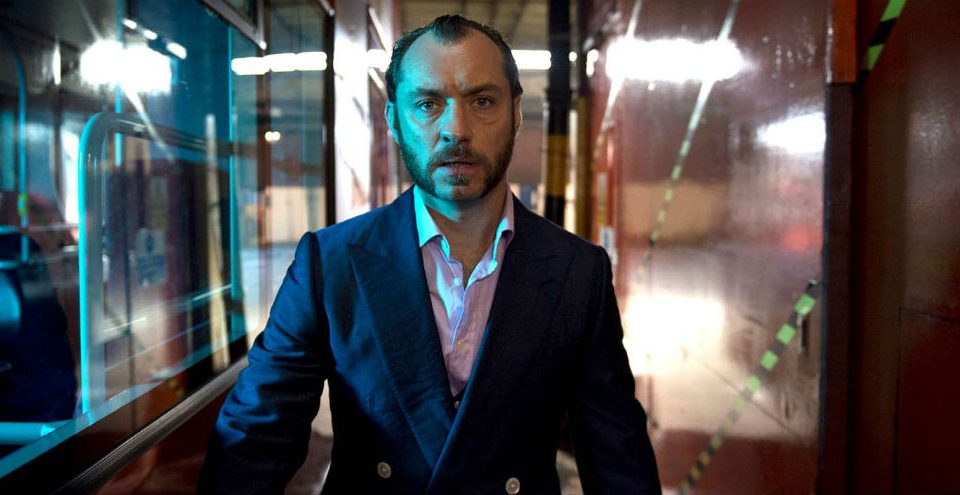 Jude Law tries hard to squash his still fairly pretty-boy image with this effort from NY-born writer/director Richard Shepard, who’s always able to assemble terrific casts for films like The Matador and The Hunting Party and then seems unsure what to do with them. Law put on 30 pounds by binging on Coca-Cola so that he could play Dom, a safe-cracking London bad-boy who’s just been released (to the tune of The Alarm’s forgotten ‘80s track The Stand) from 12 years in jail and, after reteaming with right-hand-man Dickie Black (Richard E. Grant) and attempting to make contact with estranged daughter Evelyn (Game Of Thrones’ Emilia Clarke), heads out to collect what he’s owed from crime boss Ivan (Demian Bichir). And this takes him and Dickie to Ivan’s fancy holiday villa on the French Riviera, as the uneasy Ivan wines and dines the pair, Dom gets more and more angry, and Shepard’s cast ham it up further and further.