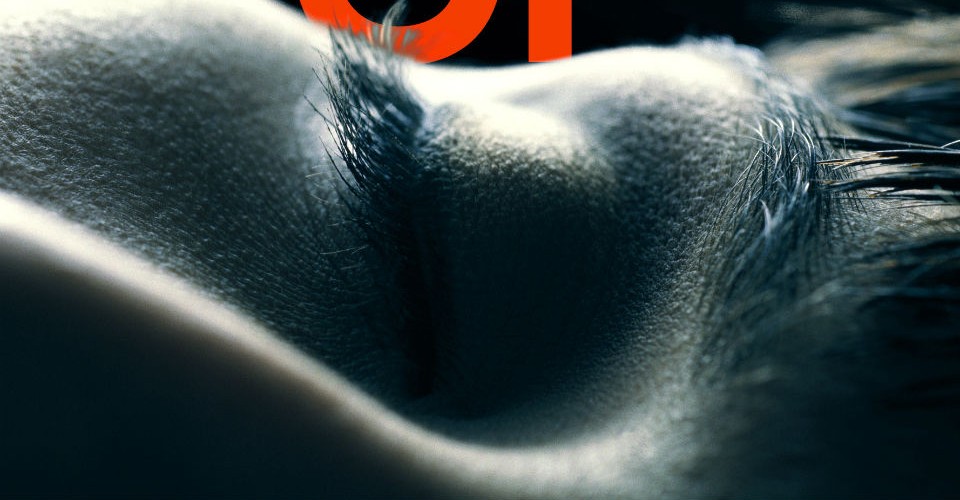 Lawler’s first novel is set in her home city of Bath and benefits considerably from her 20 years’ experience as a nurse, meaning that the medical talk sounds sometimes scarily genuine and rather excuses the occasional air of contrivance and silliness. 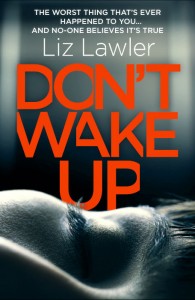 Dr. Alex Taylor is found unconscious in her hospital’s car park and is sure that she’s experienced a terrifying ordeal tied down and at the mercy of a highly unethical doctor straight out of a horror movie. Most everyone around her thinks she imagined it though, including her dopey vet boyfriend Patrick and a selection of bitchy colleagues, and her life starts to fall apart, as lives tend to do in this sort of thing.

There’s some nice detail and nifty characterisation (Nathan Bell, another troubled medical sort, is introduced late but unusually well-rounded), a certain nastiness, a fair whack of improbability and yet just enough page-turning fun to keep you, well, turning the pages. And, to cap it all off, this also goes in (spoilers!!!) for the old surprise-killer-who-laughs-maniacally-while-relating-all-the-plot-exposition-needed-to-explain-the-crazy-stuff-that’s-come-before trick, which actually works pretty well here and doesn’t leave you needing heavy sedation yourself.

This title available through Allen & Unwin