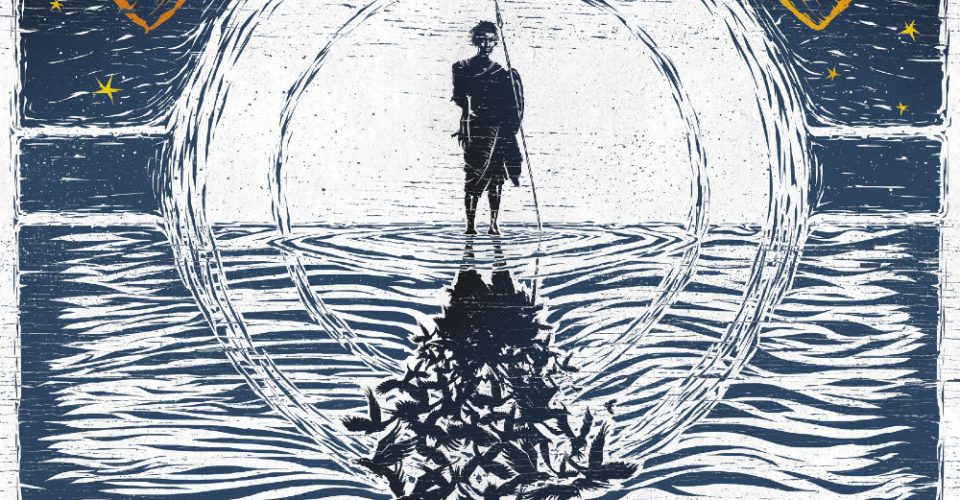 Morden’s fantasy begins well and scarily but soon becomes irritating, with reams of familiar detail, lots of yakking, a certain overstatement and, most annoyingly, the revelation that (despite no warning at all) this is the first book in a series, meaning that all the questions raised aren’t answered. Argh. 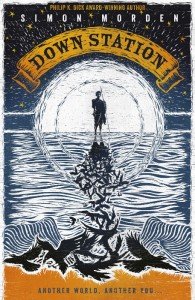 A group of ex-cons and general troublemakers are forced to work the night shift cleaning the London underground, and we meet young Mary (who’s one step away from prison), Dalip (a proud Sikh toiling hard to maintain his family’s reputation), the mysterious Stanislav (obviously a bad dude from the get-go) and others. When a fiery, apocalyptic and never-explained event hits the city above, a bunch of survivors escapes through a door and find themselves somehow in a whole new realm, an alternate reality of some sort complete with sea monsters, weird blokes with pet wolves, wyverns, the potential for magic and psychic abilities, and all that sort of stuff.

Mary is separated from her friends and winds up in the company of Crows, an enigmatic sort who teaches her how to harness her new powers, while Dalip and Stanislav become prisoners and warriors as they turn against the rulers of this peculiar land, as Morden demonstrates a penchant for making the fantastic often seem rather less than, well, fantastic.

Readable enough for those not already long-satiated by so many other heavy tomes along such fanboy-ish lines, this grates mostly as there’s no indication that it’s not a self-contained, one-off tale, and therefore it turns out to be less Down Station and more Downer Station.