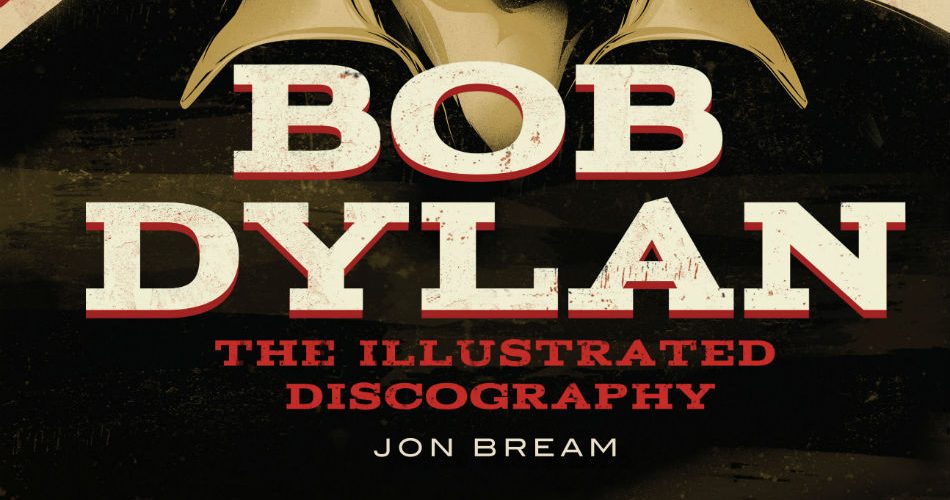 Bream’s beautiful tome attempts to encompass Dylan’s vast body of often variable work, from 1962’s Bob Dylan to 2015’s inexplicable Shadows In The Night, with each album entry introduced by a cool description written by Richie Unterberger and then featuring Jon in conversation with knowledgeable types including critics, authors, academics, musicians inspired by Dylan and even several contributors who know or worked with the guy. And there’s not a peep from Bob himself, but you could have guessed that. 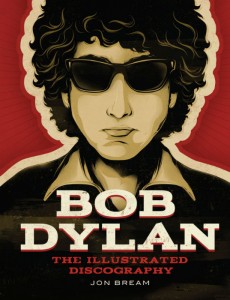 Early highlights include: singer/songwriter Suzanne Vega and Rolling Stone sometime editor Anthony DeCurtis waxing lyrical about The Freewheelin’ Bob Dylan; DJ Lin Brehmer and singer Jonatha Brooke getting to grips with The Times They Are A-Changin’; Ric Ocasek (of The Cars) and indie rocker Ike Reilly discussing Another Side Of Bob Dylan; Bob pal Tony Glover and crooner/producer Joe Henry gushing over Highway 61 Revisited; and writer Geoffrey Himes and singer/fan Jason Isbell veritably freaking out over Blonde On Blonde (and who could blame them?).

Things get somewhat less reverent as we proceed into the ‘70s and Bob gets more difficult, with Bream daring to include the soundtrack to Sam Peckinpah’s Pat Garrett & Billy The Kid (it is ‘canon’, and another Rolling Stone editor, David Browne, and author Evelyn McDonnell chat about it) and the cynical, just-about-unauthorised cash-in Dylan, with critics George Varga and Daniel Durchholz selected for the “unenviable task” of finding some (any) merit in it.

Blood On The Tracks is considered by muso Kevin Odegard (who actually played on it) and critic/professor David Yaffe as one of the last truly great albums (40 years ago!), and it must be said that much of the music that comes later is, at times, painful to consider, such as the trilogy of Christian records (Slow Train Coming, Saved, Shot Of Love) and scathingly-received ‘80s offerings like Down In The Groove, and yet Bream and his small army of experts tackle them all fairly and try (however desperately) to find songs worth celebrating.

Lifelong fans of His Bobness will inevitably want this for their gigantic library of books devoted to Sir Zimmerman, and yet it surely will need updating in years to come, as The One And Only (and now 74) Dylan probably has several dreadful albums left in him yet.