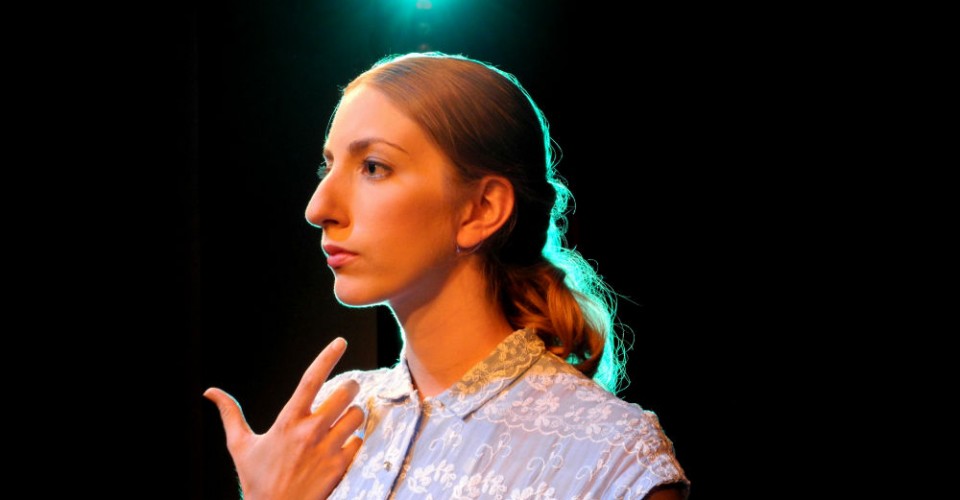 Touring in Adelaide’s metropolitan and nearby regional areas, Eleanor’s Story: An American Girl In Hitler’s Germany brings a deeply personal and historic performance to the Adelaide Fringe.

Based on Eleanor Ramrath Garner’s memoir, Ingrid Garner shares a mesmerising account of her American grandmother’s childhood in Berlin during WWII. Set between 1939 and 1946, we follow Eleanor on her journey from childhood innocence to war-torn teen. While travelling from America to Germany with her family, war is declared and the family are unable to turn back. Trapped, they find themselves treated as aliens in Berlin, particularly when America joins the Allies.

Eleanor’s time in Nazi Germany begins as an inconvenience, quickly becomes humiliating, and progresses to being devastatingly catastrophic. Her experiences can be joyous, sad, tragic, hopeful and horrific; all brought to life by Garner’s expressiveness and talent. Her character changes are seamless, and her story telling is respectful. Garner has a beautiful ability to channel her grandmother’s memoir, weaving stunning metaphors into a captivating and emotive story. 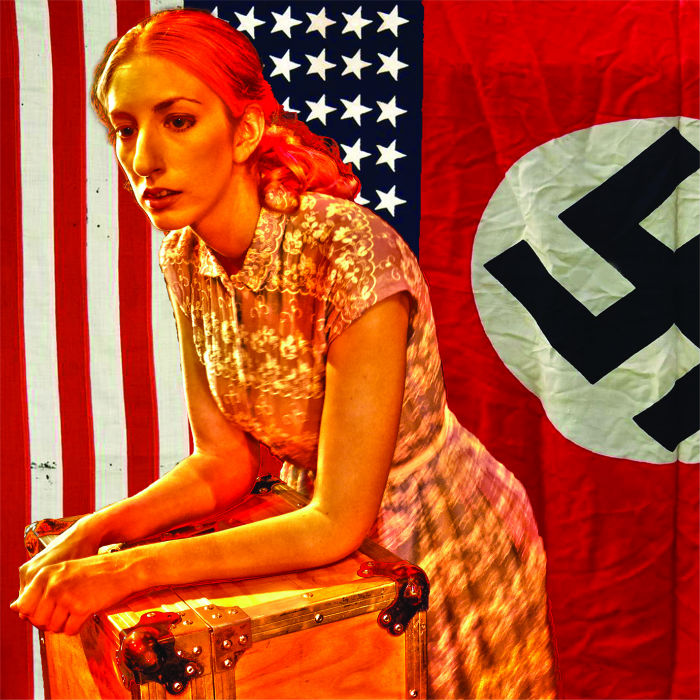 Eleanor’s Story provides a perspective of WWII that I had not previously considered. It was gripping, and at times spine-tingling. It captured the experiences of one child through this life changing time in history, and left me wanting to know more.

Gripping, and at times spine-tingling.