ELTON JOHN – THE DEFINITIVE PORTRAIT, WITH UNSEEN IMAGES: Looking Like A True Survivor, Feeling Like A Little Kid ~ Book Review. 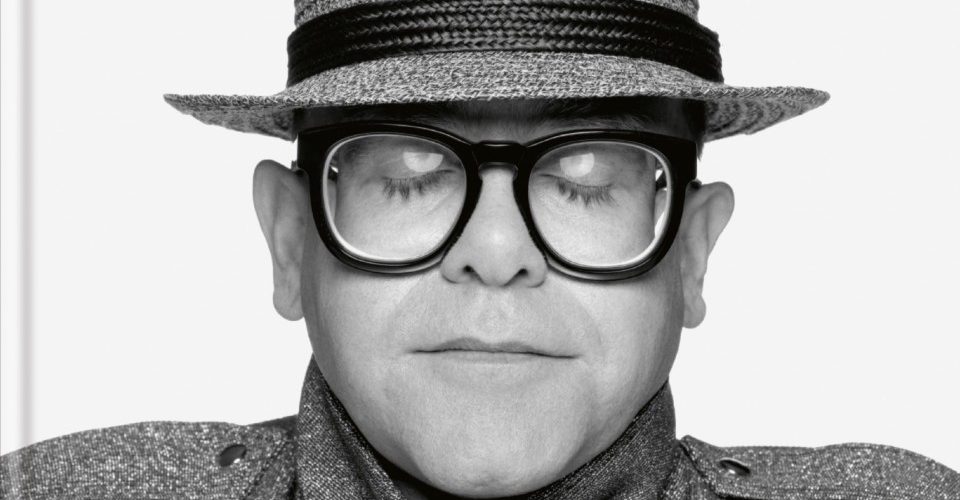 A key photographer of many and varied icons (including various Beatles, Rolling Stones and Royals, as well as his once-wife Faye Dunaway, Judy Garland and even Winston Churchill), O’Neill’s many, many pics of Elton John remain his most famous, especially in this post-Rocketman world. Meeting Elton in the early 1970s in his first proper flush of fame (and shortly after he’d seriously stopped being Reginald Dwight), O’Neill was thereafter Elton’s go-to-guy, and this volume selects the best images taken from concerts, magazine spreads, special shoots and even snaps of Elton at home and caught in relaxed, candid moments, something that would never be allowed today in the world of plastic popsters.

O’Neill’s introduction describes his first assignment to meet and photograph Elton (who he at first thought was American) and then it’s all about the pictures, with short descriptions but little waffle. And there are so many shifting moods: a young Elton looks glum at home, and then he’s onstage and ecstatic atop his piano, and later he’s clad in an over-the-top outfit, yet not disguising his pissed-off expression.

Seeing the enormity of the crowds who came to see him is fairly extraordinary, and there are plenty of shots of him mixing with other famous faves, including Ringo Starr and Paul and Linda McCartney, beaming fan Cary Grant and even Miss Piggy. And you can’t help but notice the difference between Elton off-guard (whether he’s wearing ridiculous costumes or not) and Elton when he’s at his most Elton-esque, and mugging, leering, leaping about like a loon and camping it up so much you could open a tent factory. It’s not a rude or libellous thing to point out (and he would agree) that a lot of this had to do with drugs back in the day, but audiences also demanded it and he was usually happy to comply.

It’s hard to believe that he’s still standing after all this time but, well, there you go. The Bitch is still around. 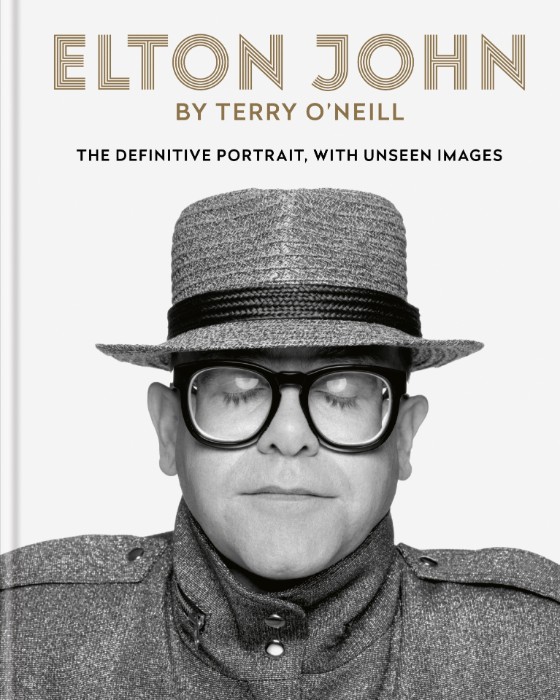