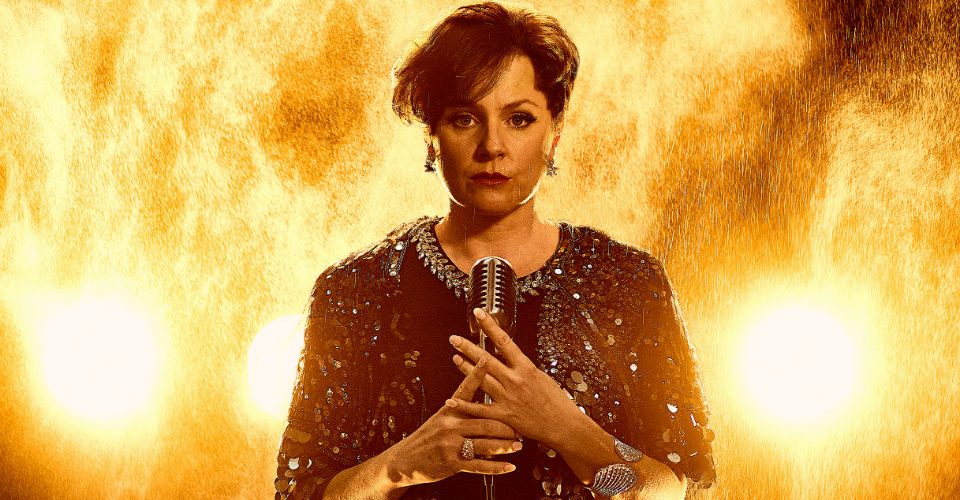 Telling the story of Hollywood legend Judy Garland’s difficult last days as the pressure of fame weighs down on her fragile shoulders, this State Theatre Company of SA production of Peter Quilter’s worldwide smash hit End Of The Rainbow features Helen Dallimore giving an unmissable performance as Judy.

We speak to Director and State Theatre Company’s Resident Artist Elena Carapetis, via email, and after suggesting that there have been a number of successful productions of this show in the past, we ask what makes it an attractive play to present?

“Peter Quilter has written about a figure we all know and love, but Judy Garland’s name carries with it a sense of mythology of who she was,” Elena begins.. “Stories like this reveal to the audience that behind the curtain is a person struggling with what everyone struggles with – love, pain, regret, rejection. It reminds us that just because someone is a legend, they are not immune to the slings and arrows of life.

We all know and love Dorothy and I guess there is a macabre fascination that we have in looking back at her career and the way she grew up – how did that charming, beautiful, funny and talented girl get eaten alive by a world that loved her? The show is also beautifully written, it’s a great night in the theatre and the audience gets to experience what it may have been like to see Judy perform in London at the Talk Of The Town in 1969.”

Has it been a challenging experience bringing this production to life?

“Every show has its challenges,” she says, “but overcoming these is an integral part of the creative process. The trick is to have great people on your team, cast the show well, work with people who are passionate and committed, and share with them a clear vision of the story you want to tell. This show is also challenging because of the sheer scale of it, and as I’m writing this we are into week four of rehearsal (the final one before we transfer to the theatre) so we are at the pointy end.

“The payoff is always seeing the show emerge on the floor and then seeing an audience experience it.”

This seems like a wonderful choice of a production for STC to coincide with the Cabaret Festival?

“Yes, it’s the perfect combo of theatre and song really. It’s a great night out, it’s about Judy Garland and it features some amazing musicians playing live while Helen Dallimore belts out some wonderful numbers we all know and love. State Theatre Company is really excited to be a part of the Cabaret Festival’s program. It’s such a wonderful event.

What do you feel Helen brings to the role of Judy Garland?

“Helen is an amazing singer, really world-class, but she is also a phenomenal actor,” Elena says. “So, as well as having the capacity to sing these songs and to really capture the vocal qualities of Judy’s voice, she manages to channel Judy’s essence as a person. Judy is not an easy person to play because she is so recognisable and complex, with wild ups and downs. It takes an actor of great skill, discipline and emotional range to portray that and Helen is proving herself to be completely up to the task.”

Has Peter Quilter captured something essential about the human spirit in this play?

“Peter Quilter has a great instinct for writing stories about characters who are at a point in their lives where their fate kind of hangs in the balance. What he captures in End Of The Rainbow is the capacity that Judy had for love – she gave it and craved it. He captures how Judy managed to dig into the deepest parts of herself in order to go on stage, even when she didn’t want to and even when it was not necessarily in her best interests to do so. He captures the combination of vulnerability and resilience that so many of us have in times of crisis.”

There are a lot of songs – does this balance the sadness of the subject matter?

“The songs are really beautifully woven into the show and provide a subtle narrative support for what is going on for Judy at that point in the play,” she says. “But as standalone pieces they are fantastic performances of classic standards we all know and love.”

Are we left with any sympathy for the characters by the end of the play?

“Peter Quilter doesn’t judge anyone in this play and neither have we, the creative team. By the time she got to this point in her life, much of the damage had already been done and the play depicts those around her doing their best in trying to deal with the aftermath of what was done to her years before. And through all of it, she stays loving and charming and funny.”

There is a film version of the play to be released later in 2019. Will this spell the end of further stage productions?

“Theatre and film are very different experiences for audiences,” Elena says. “So though I feel the film will be a great success, I hope it may encourage more productions of the play, not fewer. There is something so special about seeing a story unfold live in front of you, the here and now quality of not being able to call cut, or edit around the edges. Theatre is totally present and visceral and the actors are doing the story just for you. Which is what Judy would have liked, I think.”

End Of The Rainbow performs at Royalty Theatre at various times from Fri 31 May until Sat 22 Jun. 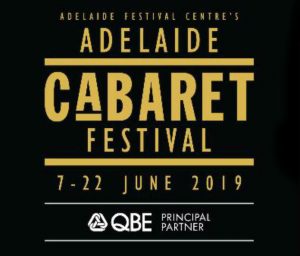