EPILOGUE: A MEMOIR – A Movingly Personal Autobiography From Will Boast – Book Review 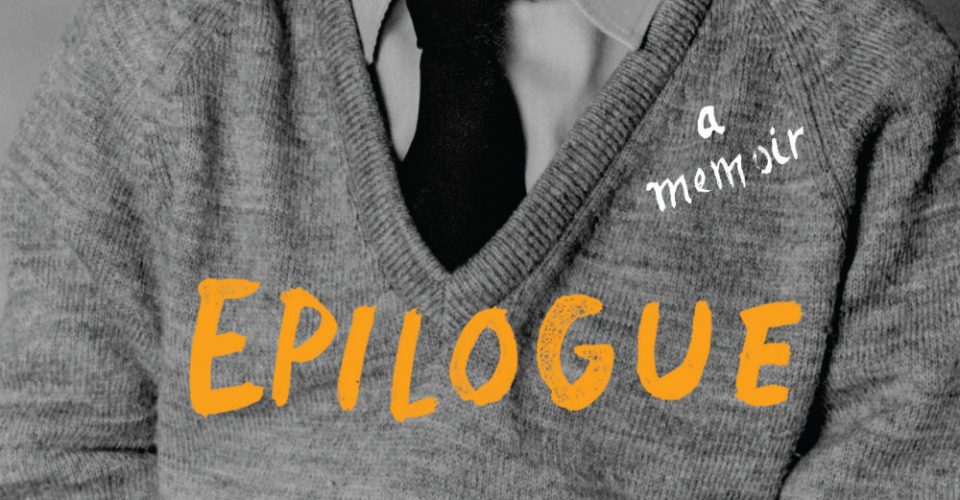 Boast’s movingly personal autobiography’s title is taken from his belief that he was an ‘epilogue’ in his family when he lost his mother (brain tumour), brother (car accident) and Dad (perforated ulcer) all within some three or so years. And while that sounds grim and depressing, this is turned very readable by Will’s intimate recollections of family life in the UK and the US, the strange things that go on between parents and between siblings, and his realisation that yes, life really does go on, especially when he found out that his father Andrew had been married before and had two sons – and that he, therefore, wasn’t a mere footnote. 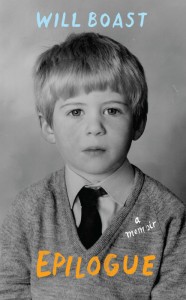 Non-chronologically telling his story, with surprising humour and sometimes uncomfortable honesty, Will moves from contrasting his lively Dad playing post-dinner games with his young sons to his Dad as a lonely, boozy figure waiting to die, intrudes into the then-present (the early 2000s) to find the mid-20s Boast alone and in despair, and eventually becomes quite suspenseful, as a need to share the inheritance with his half-brothers leads him to Brighton, England, and brings to light an entire alternate history of his family. His descriptions of meeting the first of them, a well-to-do, hug-friendly art-dealer, are lovely, while the chapters where he catches up with the second, who has a family of his own and more of a grudge against the America-residing Boasts, are written with great tenderness and compassion, and you dearly hope that lasting relationships can be forged, as Will, at this point, could certainly have done with a break.

It’s wonderful to start the New Year with something so fresh, so intimate, so shocking, so funny and so darkly charming. And, once again, it’s all about that much-feared F word: forgiveness.